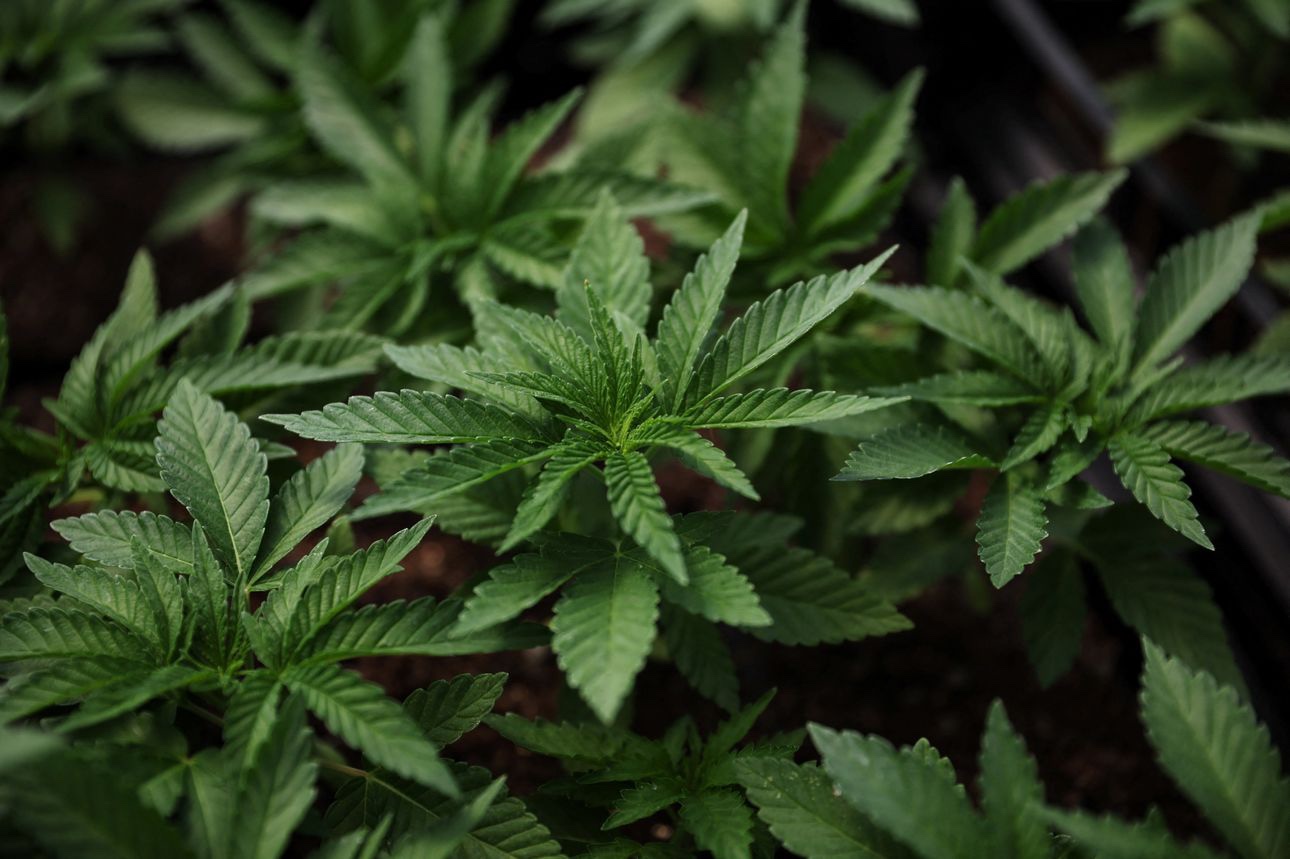 Biden on Thursday will pardon all prior federal offenses of simple marijuana possession, a move that senior administration officials said would affect thousands of Americans.

“Sending people to prison for possessing marijuana has upended too many lives and incarcerated people for conduct that many states no longer prohibit,” Biden said in a statement. “Criminal records for marijuana possession have also imposed needless barriers to employment, housing, and educational opportunities. And while White and Black and brown people use marijuana at similar rates, Black and brown people have been arrested, prosecuted, and convicted at disproportionate rates.”

The pardons will affect 6,500 people convicted of federal offenses for simple possession from 1992 to 2021, as well as people in Washington, D.C., according to senior administration officials.

He will also encourage governors to take similar steps to pardon state simple marijuana possession charges, and will task the Department of Health and Human Services and Attorney General Merrick Garland to “expeditiously” review how marijuana is scheduled under federal law.