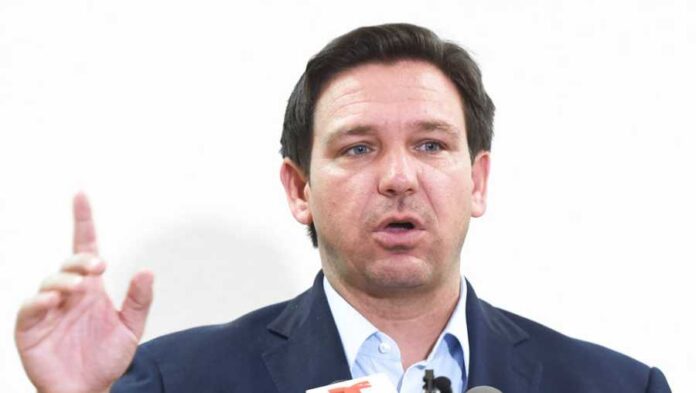 The Florida Supreme Court is telling Republican Gov. Ron DeSantis it will not answer his question on whether a Black congressman’s district is unconstitutional.

The ruling Thursday comes as DeSantis interjects himself into the once-a-decade process of drawing new congressional maps, something highly unusual for a governor to do.

The House and Senate have considered maps that largely left Democratic U.S. Rep. Al Lawson’s district intact, but DeSantis is pushing a map that would make his district lean Republican.

After submitting his map, DeSantis asked the Supreme Court if Lawson’s district is unconstitutional. The court said the issue was too complicated to simply grant an advisory opinion.Desa