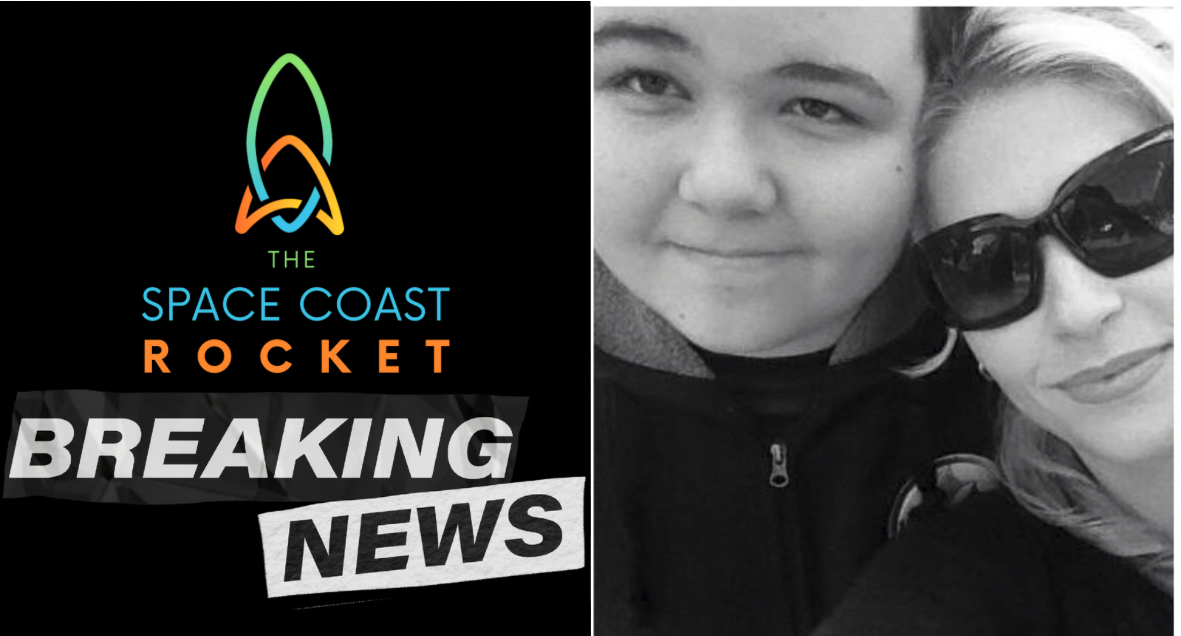 Aldrich is the grandson of outgoing Republican state Rep. Randy Voepel, the former mayor of Santee, California. There were calls to expel Voepel from the state Assembly after he made comments comparing the January 6 attacks to the Revolutionary War. Aldrich’s mother, Laura Voepel, has written posts praising Randy Voepel on Facebook and confirming he is her father.

“This is Lexington and Concord. First shots fired against tyranny,” Randy Voepel, who was defeated in a Republican primary in August 2022, said in a San Diego Union-Tribune article three days after January 6. “Tyranny will follow in the aftermath of the Biden swear-in on January 20th.” According to the San Diego Union-Tribune, Voepel “later tweeted that he condemned violence and lawlessness.”

Authorities said that Anderson Aldrich is a 22-year-old male. Authorities have not yet released a photo of Aldrich; the photos Heavy has found are a few years old, so he looks younger in them than he likely looks today. Some people are falsely sharing a picture of Raleigh, North Carolina, Christmas parade suspect Landon Glass on Twitter and saying it is Aldrich. Glass has nothing to do with the Club Q shooting.

The victims have not yet been identified; two are in critical condition, NBC News reported. The mass shooting broke out around midnight on November 19, 2022, on an evening in which the nightclub was hosting a drag show.

Online records show Aldrich living at an apartment complex address in Colorado Springs. Online records indicate he shares that address with his mother, Laura Voepel, 44, who works as a support engineer and previously lived in California.

Laura has praised her father, outgoing state Rep. Randy Voepel, in Facebook posts, writing, “Keep up the work Dad~~ You work hard to improve our lives and a lot of us take notice.”

On Aldrich’s birthday, Laura Voepel wrote on Facebook, “My boys 15 birthday! He got head to toe (6’3″) ghillie military suit ànd he is surfing cloud 9.” She tagged her mother in the post, who is Randy’s ex-wife.

Heavy was not able to find any social media profiles for Aldrich. But Facebook posts made by his mother reveal he had been dealing with mental health issues. She posted often about her son in a Facebook group for women involved in the Church of Jesus Christ of Latter-day Saints in the Colorado Springs area. In one post in July 2021, she asked for help finding a criminal defense attorney, “Hello Sisters. Does anyone know of a fantastic defense attorney? I ask this with a heavy heart but my family really needs some help at this time. We have cash to retain good counsel. Thank you.”

In February 2022, she wrote, “Hello Sisters. Can anyone please recommend a great trauma/ptsd therapist?” and indicated it was for a 21 year old, which Aldrich then was. She asked in May 2022, “Can anybody refer my son to a private boxing coach? He’s 6’6” tall and hits like a freight train. Cannot find a good gym or anyone serious. He has made huge life changes and needs this!”

In 2021, she wrote, “Does anyone have an extra heavy duty fan they would like to donate to my son? He’s in University Village Apartments and it’s 80 degrees in his apartment and no fan. They put in a new ac but it doesn’t blow any air out. I swear they need to clean those ducts. He doesn’t have any cash so thought I’d ask you. Thanks all! 🙏👍🏻😊”

Randy Voepel was defeated after redistricting forced two Republicans to run against each other. Heavy has reached out to numerous members of Voepel’s office to seek comment from him, including his chief of staff.

“Randy Voepel was elected to represent California’s 71st Assembly District in 2016. Before joining the Assembly, Randy served on the Santee City Council between 1996 and 2000, and then served as Mayor between 2000-2016,” his bio reads. “Randy is a Vietnam veteran, serving two tours in the conflict with the US Navy. After leaving the service, he worked nearly forty years in the insurance industry. Randy and his wife Susan live in Santee, where they raised their two children.”

“The suspect entered Club Q and immediately began shooting people inside,” Vasquez said. At least two “heroic people confronted” and stopped Anderson Aldrich from being able to harm others, the chief said. The witnesses were not identified. The FBI is on the scene. Police are still working to identify the victims who have died, he said. Aldrich used a long rifle, he said.

Some of the people were wounded when they fled; all might not have been shot, Castro said.

The call came in just before 11:57 p.m. of an active shooting at Club Q. The suspect is in the hospital, but Castro said she did not know the gunman’s condition or how the shooter sustained the injuries.

Leslie Bowman told the New York Times that the 2021 standoff with Anderson occurred at her home because she was renting a spare room to his mother, also identified by the Times as Laura Voepel.

“His mom had called me and said, ‘Don’t come home right now, there are some people looking for Andy,’” Bowman told the newspaper, which reported that “Andy” is Aldrich’s nickname.

Voepel moved out two days later, and Bowman never heard from her again but she told The Times that police visited about a month ago seeking to check Voepel’s welfare.

She told the Times that Aldrich was living in a house with his grandparents but would visit his mother to watch movies with her. (This appears to be a reference to Voepel’s mother and her new husband, not to Randy Voepel.)

Bowman told the Times Aldrich had an “aggressive side,” and once slammed a door in her face when his mother complained about repairs.

“Why is he not in jail, after that happening?” Bowman told The Times. “After that initial day, police never reached out to me for additional information. I’m a Second Amendment supporter, don’t get me wrong. But for him to be out there, and have access to weapons after that incident, I don’t understand it.”

Video captured a massive law enforcement response to the scene of the Club Q attack.