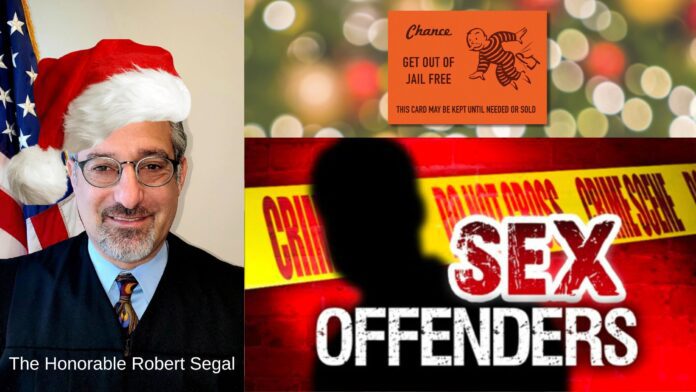 Letters to the Editor: Sam

“Yes, Virginia, there is a Santa Claus” is a line from an editorial by Francis Pharcellus Church titled “Is There a Santa Claus?”, which appeared in the New York newspaper The Sun on September 21, 1897. While The Space Coast Rocket Is not by definition, a newspaper, it can make the following statements: “Yes, Jaril Holmes and Sheridon Archer…there is a Santa.”

So, who is Jaril Holmes, you may ask? Jaril is a 60 year old man who in 1989 was convicted of rape in Suffolk County Mass. FDLE (Florida Department of Law Enforcement) determined that he had to register in Florida as a sex offender from Mass. In 2021, Holmes plead NO CONTEST to failure to register. He was sentenced to jail.

SO, since we are on the subject of Santa, I mean, Judge Segal, let’s talk about another defendant that received an early Christmas gift.

Letters to the Editor

America Loves the US Postal Service