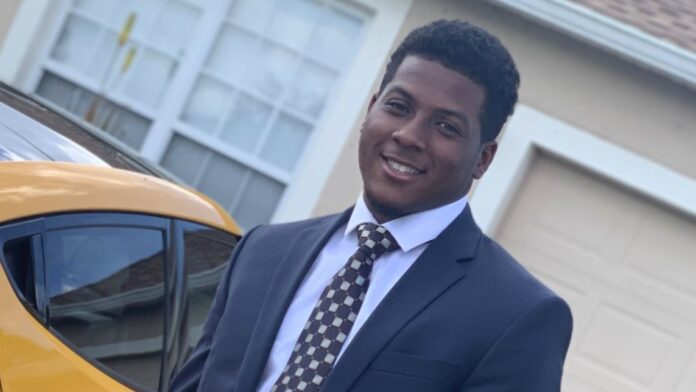 Palm Bay police officer Sheridon Archer has been fired Wednesday after being arrested.

Police say the 23-year-old officer was involved in an inappropriate relationship with a minor. An investigation began back on Sept. 18 when police responded to a residence about a complaint of a possible inappropriate relationship with a minor and a police officer. The Florida Department of Law Enforcement conducted an investigation and identified Archer as the suspect.

Archer was arrested and fired today after only 9 months on the job.

He is a former United States Marine radio operator, and is married. He has one child with his wife, and one on the way. He also played football for Florida Tech in 2017 as a running back.

This is an ongoing investigation by the FDLE.