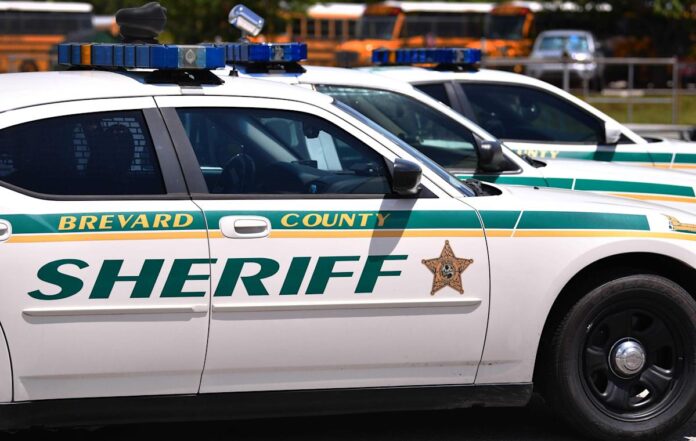 In a sworn statement, Morra said he became irritated when his girlfriend woke him up early and he punched her in the face. He admitted to holding her down during numerous arguments throughout the day, and at one point “roundhouse” kicking her. He stated he has trained martial arts for several years and used a roundhouse kick in the upper leg area to not cause permanent disfigurement to her.

Sheriff Ivey stated, “I am extremely disappointed in the actions of this individual and have authorized the immediate termination of his employment. Policing our own and holding those who refuse to abide by our laws accountable is paramount to maintaining the reputation and credibility of the amazing men and women of this agency who work around the clock to proudly serve and protect our communities.”

Morra is currently being detained at the Brevard County Jail Complex on a No Bond status.