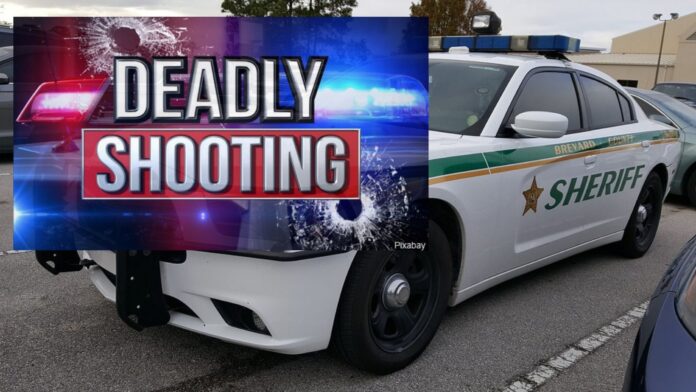 ****This story has been updated with more information in another article.****

18 year old AJ (Angelo) Crooms was shot by Brevard County Sheriff Deputies in Cocoa, and transported to the hospital where he later died of his wounds. Another unidentified 16 year old teen was also shot and killed.

The incident occurred near Stetson Circle and Ivy Drive in Cocoa.

Family members of Crooms say that they were unarmed. They report that officers were pushing on his back trying to restrain him, and he got mad and yelled at the officer immediately prior to the shooting.

We do not have any information as to why police were called.

The Florida Department of Law Enforcement (FDLE) is investigating the shooting. BCSO Public Affairs officer Tod Goodyear says that any statements will be released by the FDLE. As of yet, they have not released a statement.

This story is developing and will be updated.