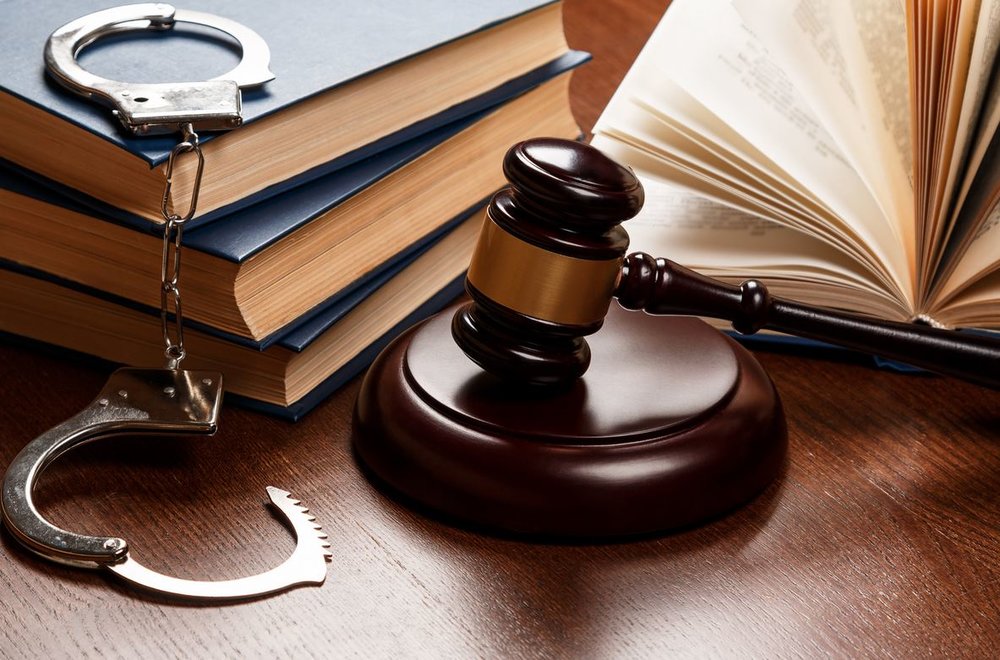 Tomorrow in Rockledge, the attorney for defendant Joe Aguiar will be deposing a long list of witnesses in the now infamous Dave Isnardi and Joe Aguiar corruption case.

Isanrdi took a plea deal and avoided a long prison sentence a few months ago. Aguiar, who is already a convicted felon is continuing to defend his not guilty plea.

The only current elected official on the deposition list is Palm Bay City Councilman Jeff Bailey. Bailey was cooperative in the investigation admitting to taking illegal drugs and money (which he later turned over to the FBI when questioned about it).

He was also the alleged target of the two defendants in the case, trying to set him up in compromising positions in order to control his votes.

Also on the list is defeated former Palm Bay City Councilman Tres Holton. Holton admitted to setting elected officials up with prostitutes or “entertainers” as a service. He was also allegedly a target by the defendants to try and control his votes on the council.

Former City Councilman Brian Anderson admitted to taking $10,000 in illegal campaign finance contributions, and in turn wore a wire for the duration of the investigation for the FBI/FDLE in order to attempt to gather evidence against fired City Manager Gregg Lynk for attempted bribery, and others who were mentioned in the investigation. Anderson originally filed for re-election, then later withdrew from the race.

None of those mentioned were ever charged with crimes or arrested during the investigation.

A deposition is a witness’s sworn out-of-court testimony. It is used to gather information as part of the discovery process and, in limited circumstances, may be used at trial. The witness being deposed is called the “deponent.”