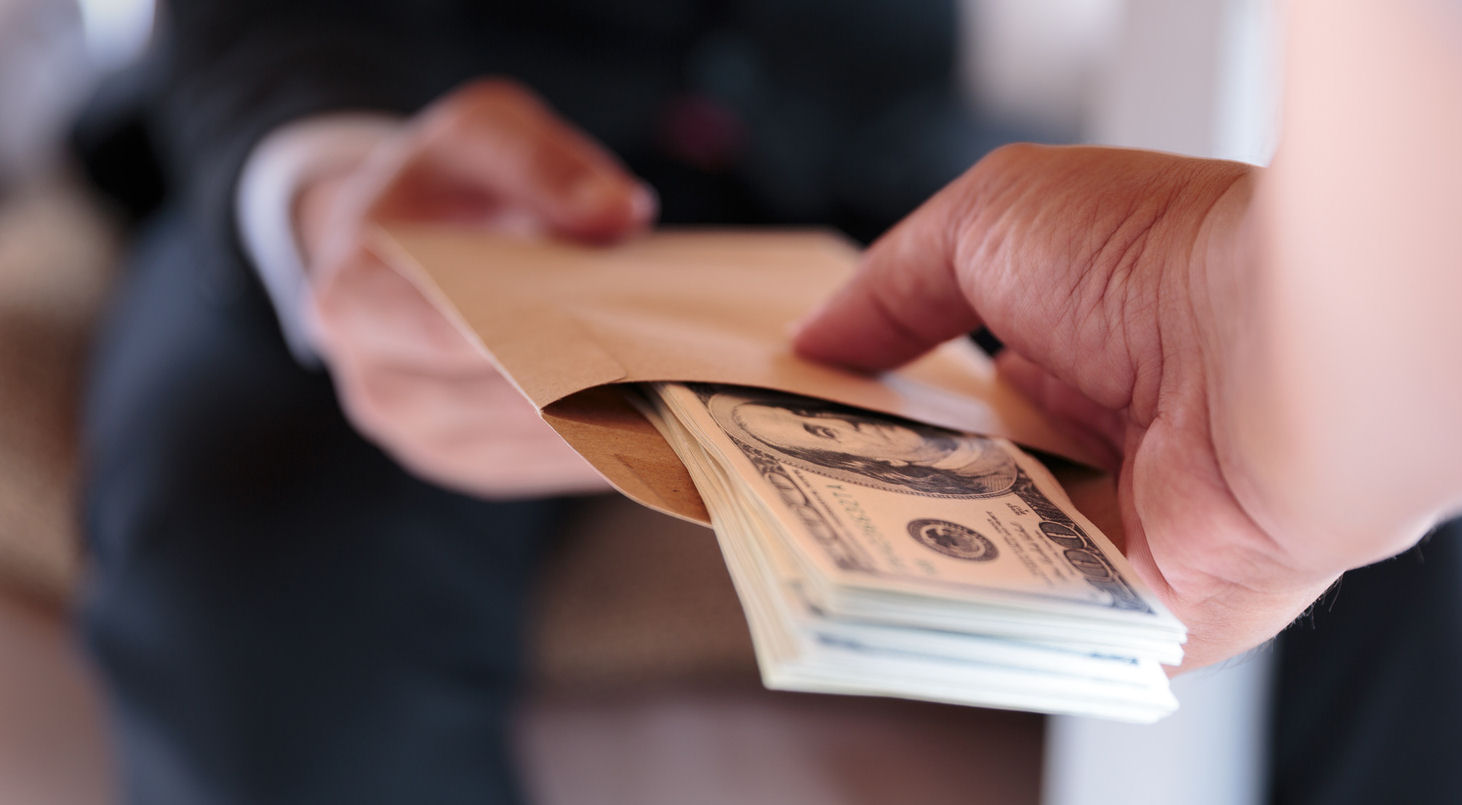 At a local healthcare facility, FBI/FDLE agents met with current Palm Bay City Councilman Brian Anderson on May 12, 2017. During the nearly 2 hour interview, Councilman Anderson confesses to taking $10,000 cash in campaign finance contributions from Joe Aguiar. The limit for one individual to contribute to a city council campaign is $1,000.

Once the FBI started to investigate Deputy City Manager David Isnardi, Brian Anderson panicked and told his family he thought he was going to go to prison. Out of concern for his well-being, his family contacted the FDLE after which they conducted this interview.

This is an 18 minute selection of the interview specific to the campaign contributions.

Councilman Anderson was also recently appointed to the Tourist Development Council (TDC) by Brevard County Commissioner Chair Bryan Lober. When asked why Lober decided to chose Brian, he did not respond. Lober also appointed County Commissioner Kristine Isnardi, wife of David Isnardi to the board of the TDC. After these appointments, Commissioner Lober lobbied for Giles Malone, a partner of Space Coast Daily Magazine to be the Chair of the TDC, to which he was appointed.

Also, according to the TDC website, former Councilman Tres Holton serves on the TDC Marketing Committee. Holton is one of the main subjects of this investigation. Melbourne City Councilman Paul Alfrey is also listed on the Sports Committee of the TDC. Alfrey, a former K-9 Police Officer was one of the individuals David Isnardi says he reached out to in order to set up Councilman Jeff Bailey by placing illegal drugs in his vehicle. Isnardi admits to this plot in his own FBI interview.

Giles Malone’s Space Coast Daily is known to provide favorable press coverage for Commissioner Lober, Alfrey, and the Isnardi’s among others politically related.

Below is the investigative report of the full interview. Anderson later agrees to act as a confidential informant and wears a wire for quite a while, recording others throughout the city in an attempt to gain more valuable information pertinent to the investigation. Those recording will be reported on later.

Anderson, Kristine Isnardi, and Alfrey are all currently up for re-election. None of them are currently facing any charges.

In a candidate questionnaire, Anderson was asked if there were any issues his opponents could use against him that he would like to disclose and he answered “not to my knowledge.”

The FULL interview can be heard here. https://thespacecoastrocket.com/full-councilman-brian-anderson-interview/