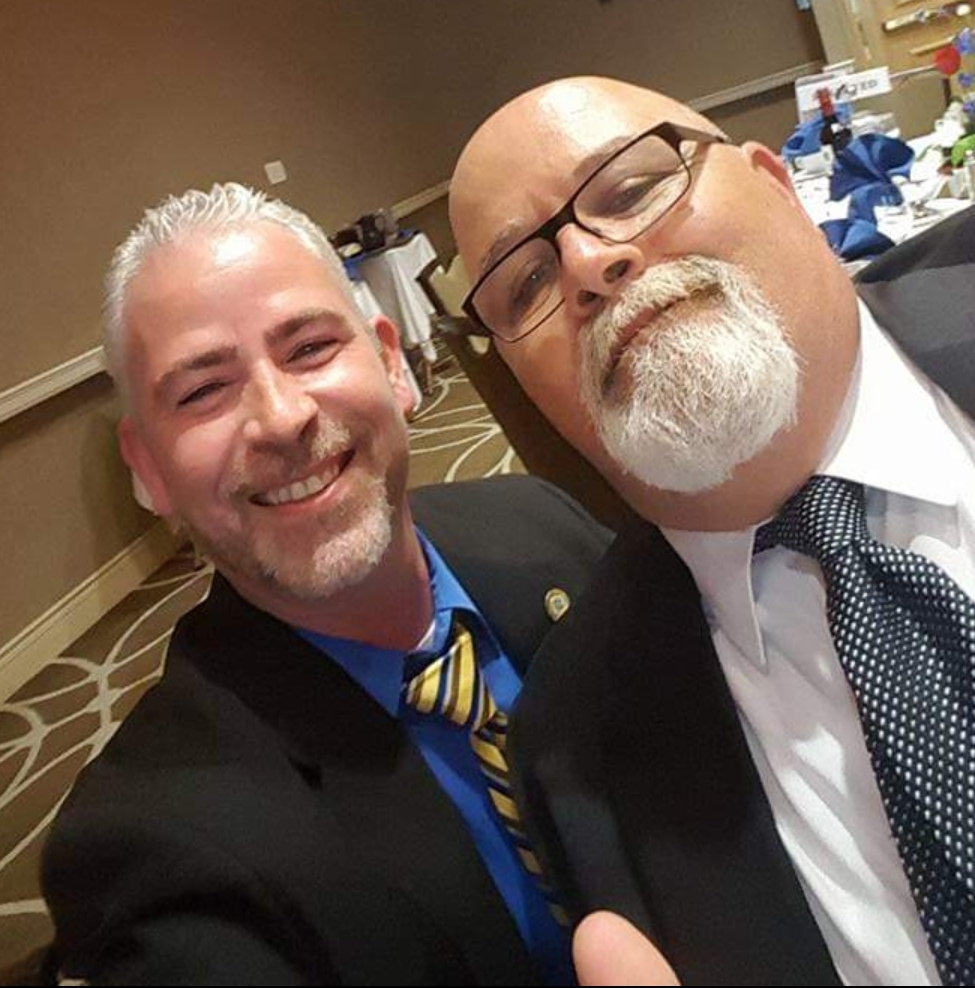 It appears that the case which has made headlines since May of 2019, involving sex, drugs, blackmail, and city hall has finally come to an end. Or has it? According to court documents, early this afternoon David Isnardi (former Palm Bay deputy city manager) pled guilty to one count of felony conspiracy to commit extortion in the case where the initial charges included racketeering and various drug charges.

According to the plea deal he was sentenced to five years of probation and ordered to pay $446.00 in court costs. The court also withheld adjudication, allowing Isnardi to avoid classification as a convicted felon. Should he not abide by the terms of his probation however, the court can still find him guilty and sentence him to up to five years in prison and/or fine him up to $5,000.

Worthy of note is the first condition of the plea deal, which stipulates that he “shall testify truthfully in any court proceeding, deposition or other matter related to this case.” Could future testimony from Isnardi be instrumental in chipping away at a much larger ring of corruption within Brevard County? Only time will tell.

Exit polls show Medina ahead in Palm Bay Mayor Race; these numbers may surprise you

Vice Mayor Alfrey Investigated for Mishandling Narcotics; Findings Were Sustained and Recommended Removal from Unit However He Already Resigned

Isnardi Sets up Meeting with Anderson, Machata and Lynk to Move Parkway Through His Property