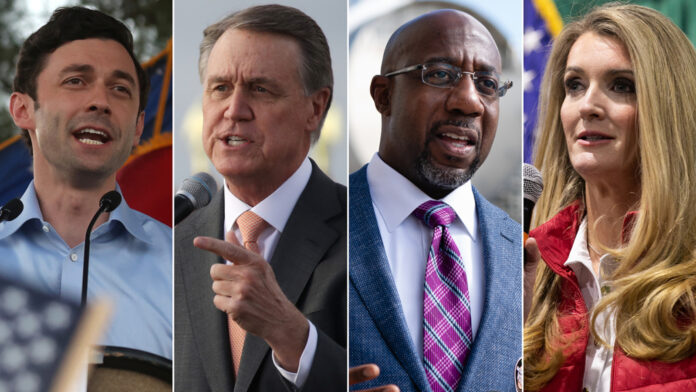 Warnock made history by becoming the first elected black Senator in Georgia’s history, and only the second Black senator elected from a Southern state since Reconstruction, following Sen. Tim Scott (R-S.C.). The Georgia Democrat is a senior pastor at the historic Ebenezer Baptist Church, where Martin Luther King Jr. once preached.

Here are some of the key areas that the results will impact:

Biden has also promised $2,000 stimulus checks to the citizens, a measure the current Senate refused to vote on.

In 2016, Republicans won the Presidency, control of the House and the Senate. In just one term under President Trump, they managed to lose all 3. Trump was able to fill 3 vacancies on the Supreme Court leaning it conservative however, all 3 of his appointees voted against him in recent election challenges.

A tweet from once critic turned supporter of Trump, Senator Lindsey Graham has been trending on twitter.