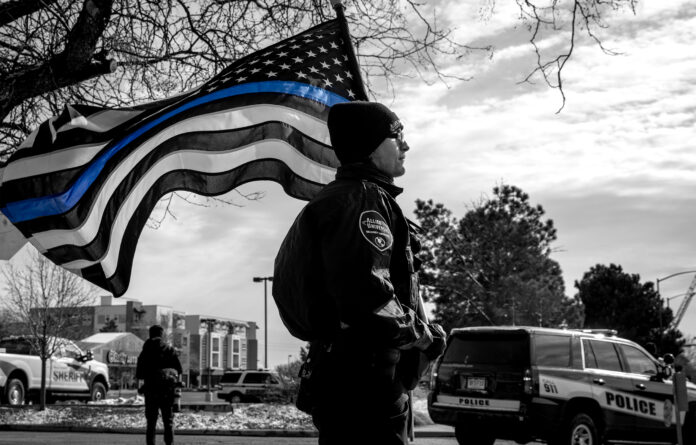 A bipartisan bill stiffening the penalties against a person who kills a first responder is getting renewed attention in the U.S. House of Representatives.

U.S. Rep. Vern Buchanan, R-Sarasota, wrote a letter to Democratic House Speaker Nancy Pelosi urging action on the “Thin Blue Line Act.” The bill passed the House in 2017 — with 48 Democrats in support — but since no action was taken in the Senate, it stalled.

The bill would make the murder or attempted murder of a police officer, firefighter, paramedic or other first responders an “aggravating” factor in death penalty determinations, according to a news release.

Buchanan and 52 other Republicans signed the letter dated May 16, citing National Fraternal Order of Police figures, saying that 123 officers were shot so far this year. Many of those include what it says were “ambush-style” attacks.

“The ‘Thin Blue Line Act’ would be applicable whether the law enforcement officer or first responder is murdered on duty, because of the performance of their duty or because of their status as a public official,” Buchanan’s statement reads.

If signed into law, however, the bill wouldn’t cover all first responders equally. The homicide must involve federal jurisdiction, such as if an officer was killed on federal land or as part of a joint task force, according to Buchanan’s office.