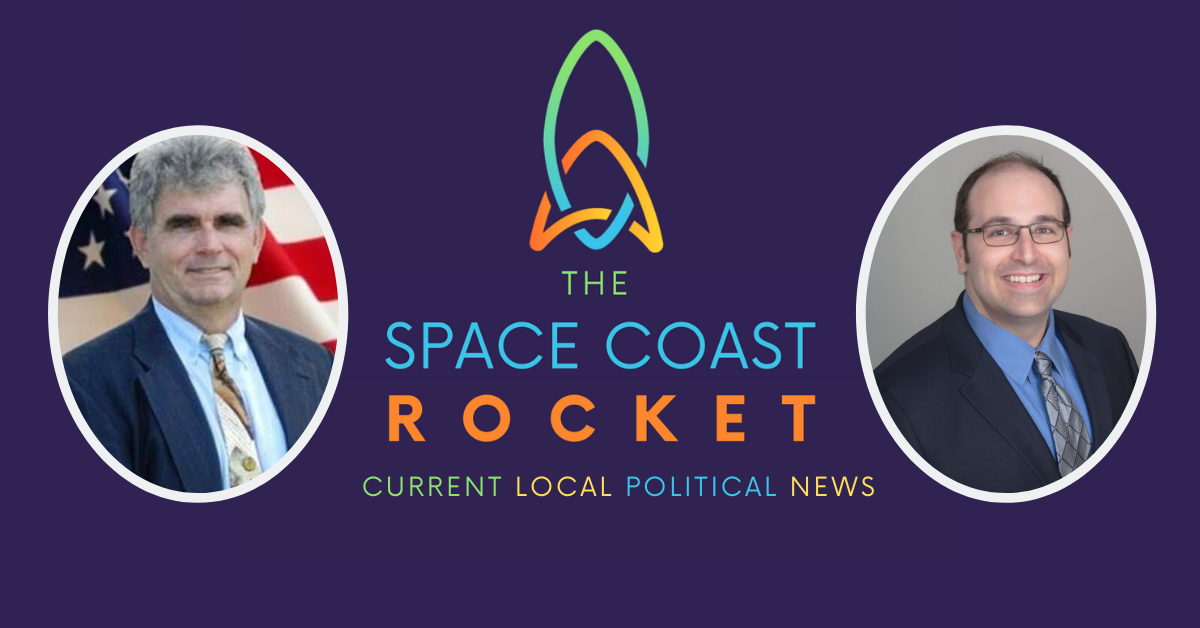 The Space Coast Patriots is a non-profit organization whose mission statement is “To take America Back.” Founded in February, 2009, their stated goal is to “organize and motivate people who want to return to a Constitutional Republic form of government.”

The event is open to the public and will be hosted at the The Cocoa Beach Library located at 550 N. Brevard Avenue, February 1st at 9:30am. The two officials will speak on the current events related to the County.

Ellis who initially supported Lober has been a very strong critic of him since being elected. His office is currently suing the County Commission over their decision to “bust the cap” raising property taxes to fund what the Sheriff described as critical needs in his budget.

Commissioner Lober lobbied hard for the increase despite pushback from citizens and former elected officials from both sides of the aisle. Several members of The Space Coast Patriots and other conservatives were very outspoken in opposition of the issue. It was passed by a supermajority vote (as required) by a vote of 4-1 with District 3 Commissioner John Tobia (Republican) voting against it.

One of the largest criticisms being the lack of transparency in the Sheriff’s budget to show where current funds were being spent and offering no cuts to help fund his critical needs.

Sheriff Wayne Ivey has filed a motion to voluntarily be added as a defendant to the lawsuit, hiring outside council to represent his department. This is another action that has come under criticism from conservatives. They argue that the Sheriff just asked for and received an increase in his budget over what the cap allows without an increase in taxes to fund his critical needs. Yet now he is seeking to voluntarily be added to a lawsuit to be defended by an outside firm at the expense of the taxpayers. Essentially, he is asking to be sued despite not being named as a party in the original lawsuit.

Commissioner Lober’s wife, an attorney, works for Scott Ellis and is in an active role in the lawsuit on behalf of the Clerk’s office. This relationship has brought up additional concerns of conflicts of interest, Sunshine violations, and attorney client privilege concerns between the two parties.

These issues, among others will be parts of the discussion in Saturday’s event. Time permitting, there will be a Q&A opportunity for the audience at the end of the event.