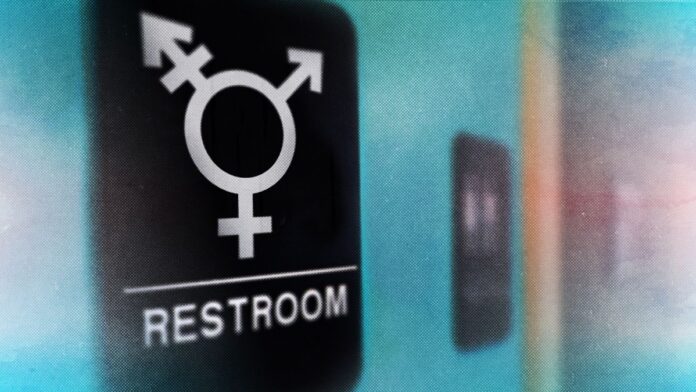 The U.S. Supreme Court opted Monday not to take up a school board’s appeal over the rights of transgender students to use the bathroom that corresponds with their gender identity.

The order marked a victory for Gavin Grimm, a transgender student from Virginia who sued the Gloucester County School Board in 2015 after school officials told him he had to use a unisex bathroom or the restroom that corresponded with the gender assigned to him at birth, which was female.

It also solidified legal precedent established by the lower court protecting the rights of transgender students.

By declining to hear the case, the Supreme Court let stand a ruling from the U.S. Court of Appeals for the 4th Circuit, which found federal anti-discrimination laws protect transgender students from policies requiring them to use the bathroom of their assigned gender.

The ruling applied to the entirety of the 4th Circuit — including Virginia, Maryland, West Virginia, North Carolina and South Carolina.

The national trend of legislation that places restrictions on transgender people could “face an uphill battle” following Monday’s order, according to Kristi Graunke, legal director for the ACLU of North Carolina. That includes a recent push by lawmakers across the country to ban transgender girls from playing on girls’ sports teams in school-including Florida.

“This decision is going to make it a lot more difficult for those kinds of laws to withstand any sort of constitutional scrutiny,” Graunke told McClatchy News. “The plain unconstitutionality of those laws is cemented.”

WHAT DOES THE SUPREME COURT DECISION MEAN?

The decision to reject the school board’s appeal indicates less than four justices agreed to hear the case. According to Monday’s order, Justice Clarence Thomas and Justice Samuel Alito said they would have agreed to grant the petition.

The justices didn’t explain why they chose not to hear the appeal, as is customary.

It does not, however, “establish a national precedent, nor does it signal agreement with the lower court,” The Washington Post reported.

“Legal battles involving transgender rights are being fought in lower courts, and the Supreme Court often lets such issues percolate before weighing in,” the Post reported. “A direct split among the regional appeals courts is often what prompts the justices to enter the debate.”

At least six federal appellate courts have ruled on how Title IX applies to transgender students, according to the U.S. Department of Education’s Office for Civil Rights.