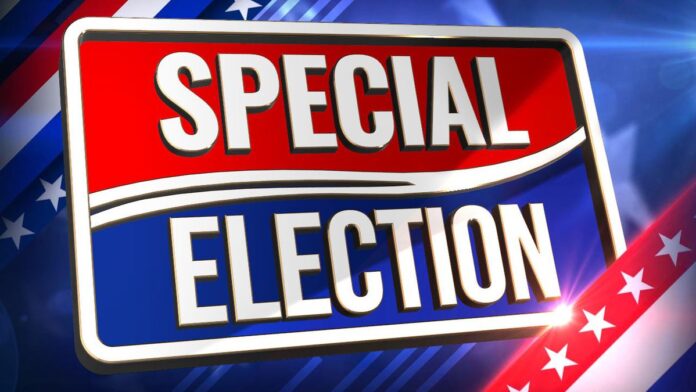 Due to the resignation of Palm Bay City Councilman Jeff Bailey, it has created a vacancy on the 5 member council. Current ordinance calls for a special election to fill his seat because he has one year left on his 4 year term.

The city staff has proposed a change to the ordinance to allow for an appointment to fill the vacancy over a special election citing the cost of an additional election to the tax payers.

The agenda item states that the last special election which was held in 2019 cost the city $83,000, and was held along with the general election that was already scheduled.

Because of the timing of Bailey’s resignation, the special election would have to occur seperate from this year’s scheudled general election on November 2, 2021, causing the Supervisor’s office to create an entirely new election just for Palm Bay’s vacancy.

It took several days for Lori Scott to run the numbers of what it would cost the tax payers to have the special election.

Today she announced that the total cost for the special election will cost the tax payers $253,628.04.