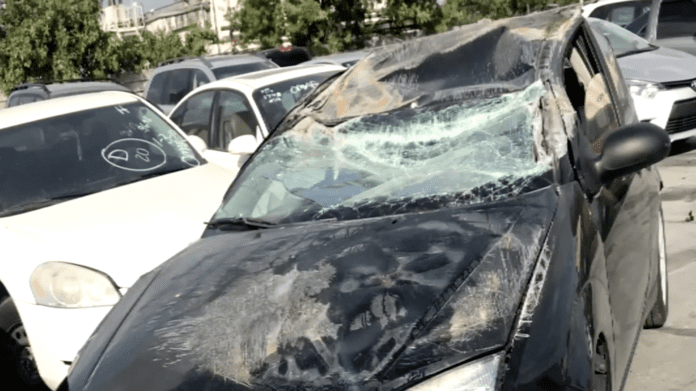 Book initially was charged with DUI with property damage.

Prominent Florida lobbyist Ron Book, who had been charged with driving under the influence after crashing his Lamborghini into another vehicle, has pleaded no contest to a reduced charge of reckless driving.

Book, 67, entered his plea this week in Broward County circuit court, according to court records. Under a deal with prosecutors, Book will not serve jail time, and adjudication will be withheld, meaning he won’t have a criminal record. He had initially been charged with DUI and DUI with property damage.

Book is one of the most powerful lobbyists in Tallahassee. His clients include AutoNation and the governments of Broward and Miami-Dade counties. He is also the father of Democratic Sen. Lauren Book.

He also is one of the most reliable and generous contributors to incumbent lawmakers’ campaigns, providing 60 contributions totaling $47,000 to campaigns in this cycle alone. Book also contributed $15,000 to the Republican Party of Florida and $10,000 to the Truth & Transparency PAC.

Book was arrested in February 2019 following a crash on Interstate 595, an expressway that runs from the southern end of Fort Lauderdale to the edge of the Everglades. Book refused to take a breath test at the scene. His defense attorney, David Bogenschutz, told the Sun Sentinel that Book suffered from medical conditions that explained his inability to pass a field sobriety test, and he didn’t need to take a breath test because there was no reasonable cause to suspect he was drunk.

The driver of the other vehicle is suing Book for an unspecified amount over $30,000. No trial date has bee set for that civil case.

Republished from The Associated Press.