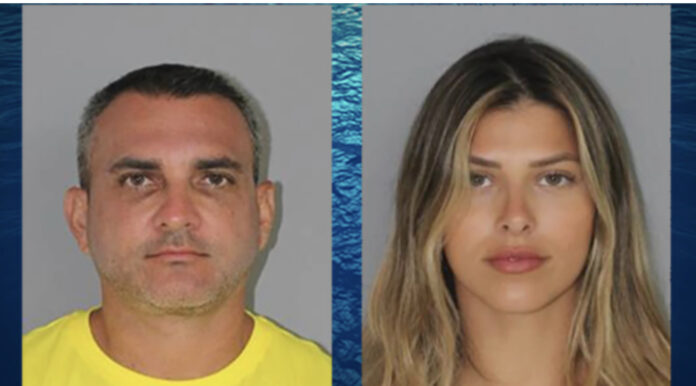 According to officials, Daniela and Enzo Dalmazzo of Miami, Florida, and their two children came to Oahu on Aug. 11.

The two were both arrested in North Shore.

Court documents show that the couple also had false immunization cards for their children –born in 2016 and 2017– who are too young to be vaccinated.

They were released after posting bail.

This is not the first time guests have been suspected of avoiding quarantine by using fraudulent vaccination cards. Just last Sunday, a father and son from California were detained.