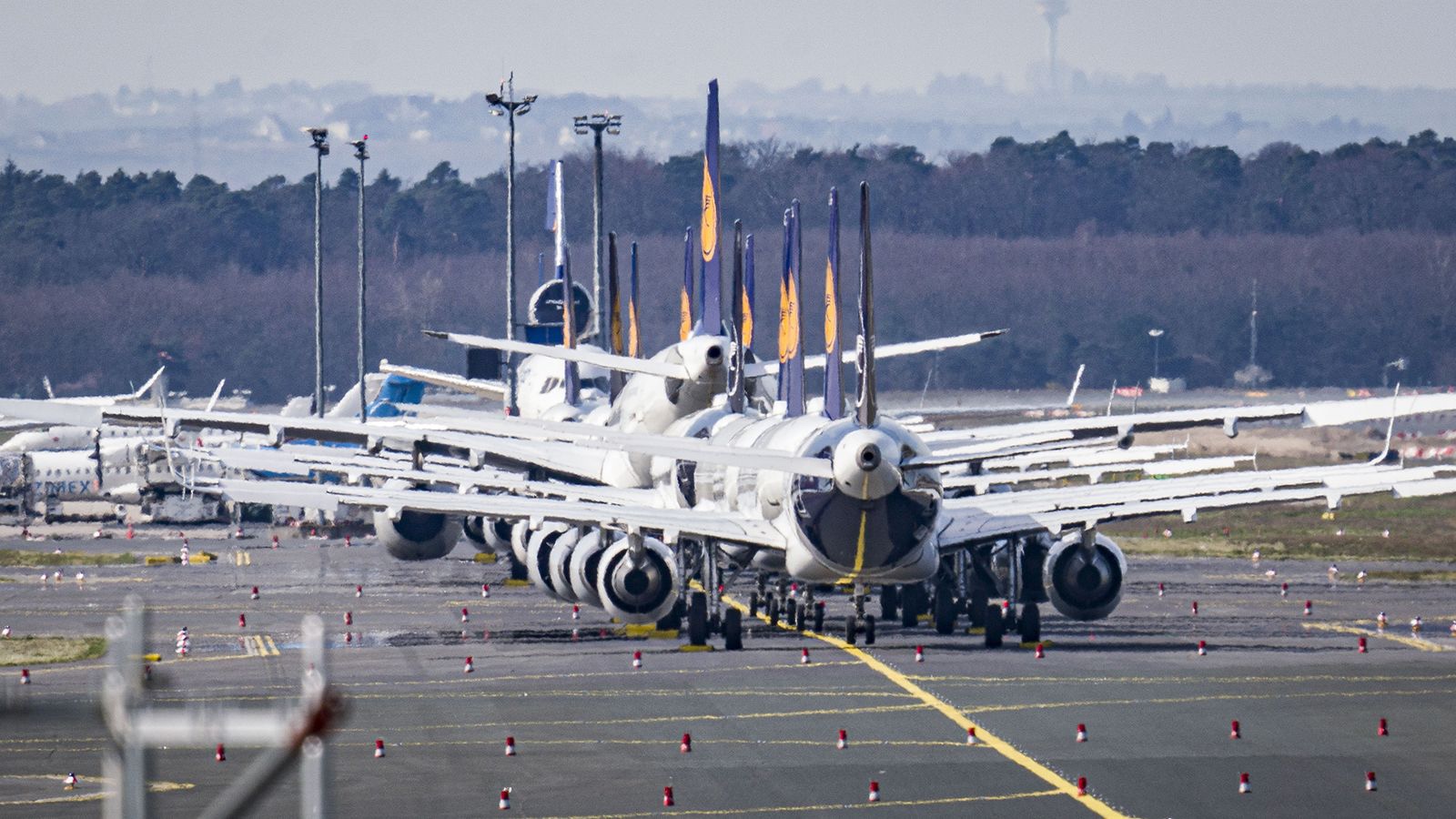 The Federal Aviation Administration just announced it is ordering all domestic departures to hold until 9 a.m. ET “to validate the integrity of flight and safety information.”

“The FAA is still working to fully restore the Notice to Air Missions system following an outage,” according to an FAA statement.

“The FAA has ordered airlines to pause all domestic departures until 9 a.m. Eastern Time to allow the agency to validate the integrity of flight and safety information,” it said.

White House press secretary Karine Jean-Pierre said that President Joe Biden has been briefed by Transportation Secretary Pete Buttigieg on the Federal Aviation Administration outage that has paused all US departures.

“There is no evidence of a cyberattack at this point, but the President directed DOT to conduct a full investigation into the causes,” she tweeted.