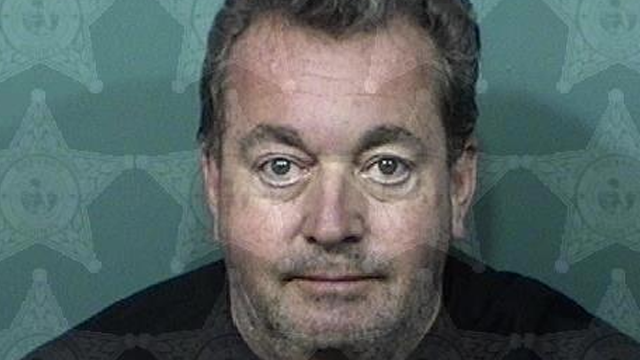 The following arrest affidavit outlines the circumstances surrounding the arrest of Indialantic Mayor David Berkman. The victim of the incident, Mel Chang, previously ran against Berkman for Mayor of Indialantic.

On 9/30/22 Victim (Melvyn Chang) and the Defendant (David Berkman) were in Orlando Park, in the Town of Indialantic, Brevard County Florida. Both were assisting with the cleanup of the park after Hurricane lan.

During this time the Victim was sitting on at a picnic table in the pavilion located to the south west of the park filming the Defendant after the Defendant made several comments about “Kicking his ass.”

After several minutes the Defendant walked up and shoved a leaf rake with a plastic end into the face of the victim causing the rake to hit the victims phone and his face. The defendant unlawfully touched and struck the victim against his will and without permission.

The victim recorded the incident on his cell phone and the video depicted what the victim stated occurred. The victim did want to pursue criminal charges of battery per F.S. 784,03.1a1.