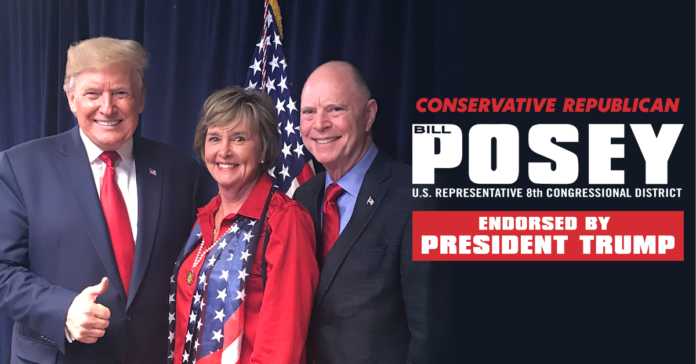 In his letter he outlines 4 allegations of election fraud throughout the United States, and then asks the IG to respond to several questons.

Below is the complete letter.