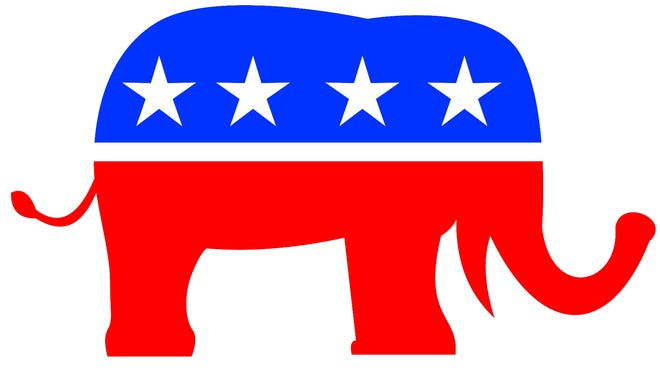 Two Republicans have thrown their name in the hat for the race, as well as one Democrat.

2020 Palm Bay City Council candidate Peter Filiberto was the first Republican to announce. Filiberto fell short in 2020 in a closely contested race against current City Councilman Donny Felix. He has since gone on to serve on 5 public boards between the City of Palm Bay, and Brevard County.

The other Republican to file is newcomer Jimmy Backus who is a Certified Financial Planner at The Prudential Insurance Company of America.

At the meeting, which was attended by over 100 voting members of the Brevard Republican Executive Committee, both candidates were given an opportunity to speak. However, Filiberto was the only candidate present. Republican Chairman Rick Lacey stated that he reached out to Backus several times about the meeting for the endorsement, but never heard back from him.

Filiberto gave an impassioned speech, followed by a Q&A session from members and former Melbourne Mayor Kathy Meehan. Following that, a motion was made to endorse Filiberto which passed overwhelmingly.

Political parties typically do not endorse candidates when more than one candidate from the same party is running. With an endorsement comes resources and support for one candidate over another. Chairman Lacey stated that this race is too important in Palm Bay which is narrowly a Democrat majority municipality.

Currently there are 3 Democrats serving on the 5 member Council and 1 Republican. Jeff Bailey was a Republican.

The winner of the Special Election will fulfill the remaining term of Bailey’s seat until November of 2022. Both Filiberto and Backus have also filed to run for the General Election in 2022 for the same seat.