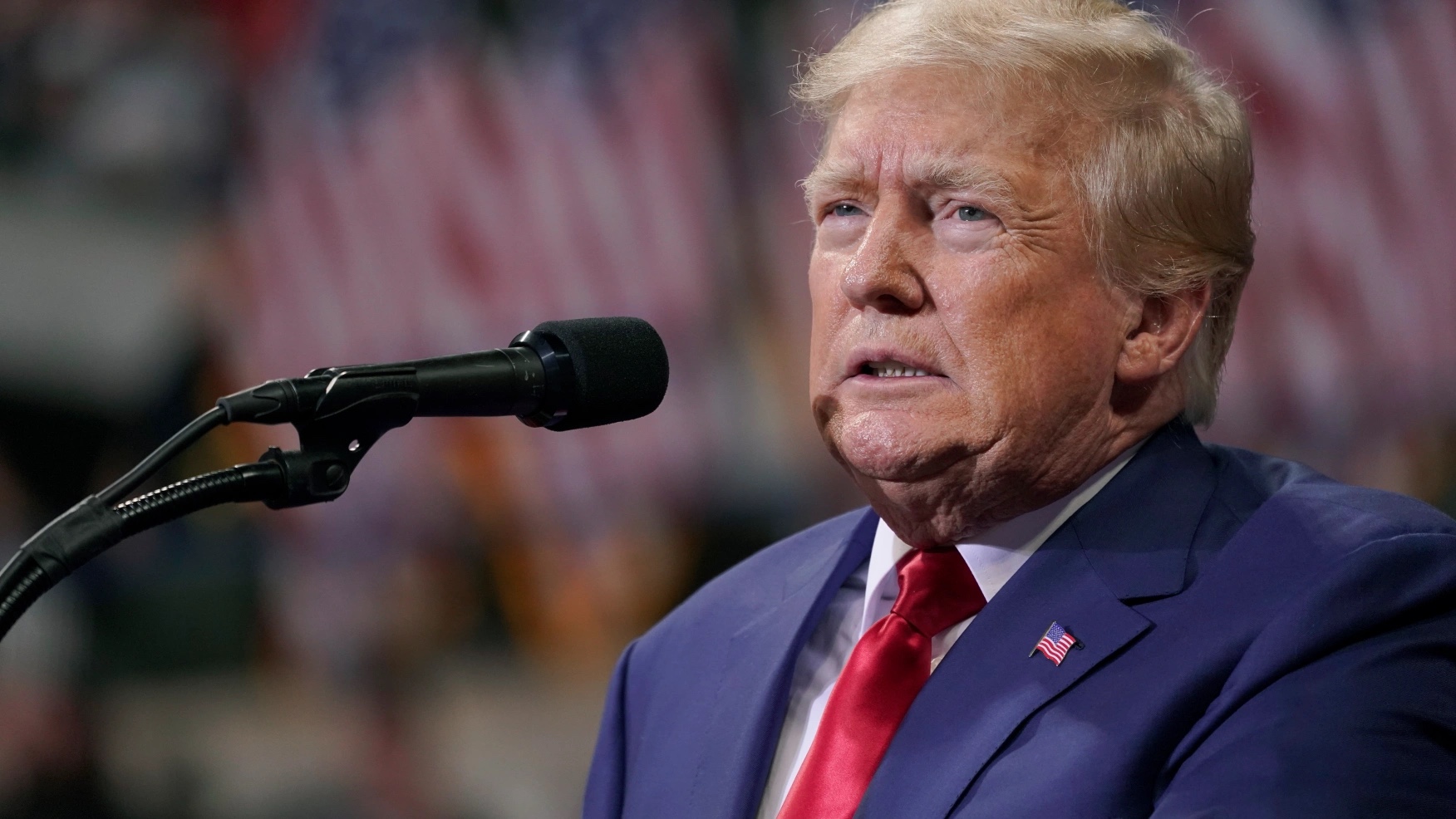 Former President Trump has sued CNN for defamation in federal court in Florida.

Trump’s attorneys claimed CNN “has sought to use its massive influence — purportedly as a ‘trusted’ news source — to defame the Plaintiff in the minds of its viewers and readers for the purpose of defeating him politically, culminating in CNN claiming credit for ‘[getting] Trump out’ in the 2020 presidential election.”

The former president is seeking $475 million in punitive damages, according to the lawsuit.

Trump first announced his intent to sue the network earlier this summer, saying in a statement he would “also be commencing actions against other media outlets who have defamed me and defrauded the public regarding the overwhelming evidence of fraud throughout the 2020 Election.”