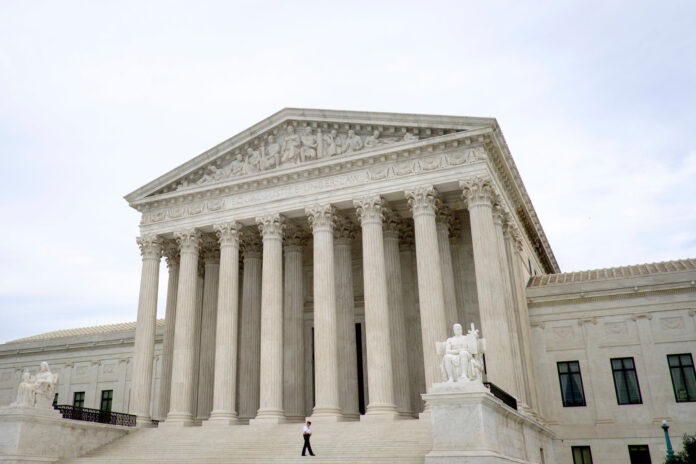 The Supreme Court acted with unusual speed to reject a bid from Texas’ attorney general— supported by President Trump — to block the ballots of millions of voters in battleground states that went in favor of President-elect Joe Biden.

The court’s move to dismiss the challenge is the strongest indication yet, that Trump has no chance of overturning election results in court that even the justices who he placed on the Supreme Court have no interest in allowing his desperate legal bids to continue.

The court’s unsigned order was short: “Texas has not demonstrated a judicially cognizable interest in the manner in which another state conducts its elections. All other pending motions are dismissed as moot.”

Justices Samuel A. Alito Jr. and Clarence Thomas, as they have in the past, said they did not believe the court had the authority to simply reject Texas’s request. “I would therefore grant the motion to file the bill of complaint but would not grant other relief, and I express no view on any other issue.”

Trump, who has appointed three of the court’s nine members, has long viewed the Supreme Court as something of an ace-in-the-hole, and called for the justices to display “courage” and rescue him in post-election litigation.

Texas, led by Trump partisan Attorney General Ken Paxton (R), tried to maneuver around the lower court losses by filing directly with the Supreme Court. States suing other states are allowed to ask the court to take up the case, although the court sometimes does not grant permission.

Trump tweeted that it was the “big one” that “everyone has been waiting for.”