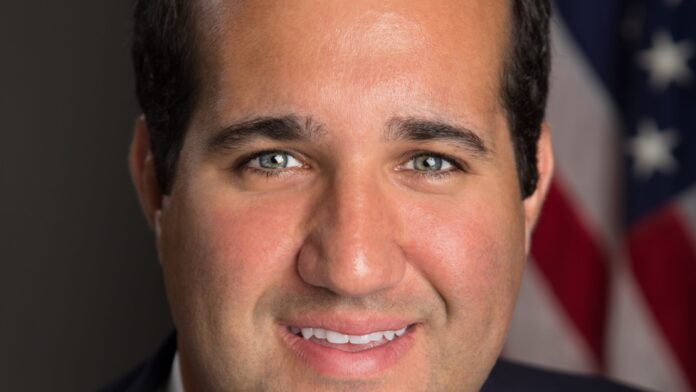 Florida’s Speaker of the House Chris Spowls has selected Merritt Island Republican Tyler Sirois as the chair of the Congressional Redistricting Subcommittee. Drawing the redistricting lines is a process that happens once every 10 years following the national census data being released. Florida has gained one additional congressional district based off of its growth in population over the last decade. Sirois will lead the process of deciding the location of that new district.

Sirois, is serving his second-term as a Representative, and is currently running for reelection. He serves as the Majority Whip for the Health and Human Services Committee.

“As the HHS Whip, Tyler Sirois embodied qualities of hard work, thoughtfulness and a positive attitude,” Sprowls posted. “They will serve him well in the challenge of drawing Fla.’s new Congressional maps. I am proud to appoint Rep. Sirois as Chair of the Congressional Redistricting Subcommittee.”

Redistricting in Florida will be closely watched by the nation as Republicans try to take back majority in the US House of Representatives. Democrats only hold an advantage of 8 seats. The redrawing of district lines could make the difference in districts that are traditionally red or blue, making them more competitive for the other.

The process in the past has been a contentious one in Florida leading to lawsuits.

On February 9, 2012, the Republican-controlled state legislature approved new congressional lines. On February 16, 2012, the plan was signed into law.