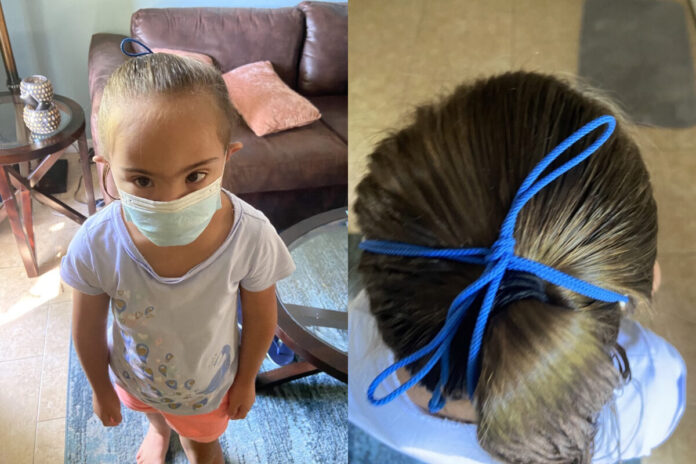 State Attorney Phil Archer released a statement today fully supporting the outcome of the investigation by Indian Harbor Police department last year regarding a student with Down syndrome having a mask tied to help stay on her head.

State Attorney Phil Archer announced that the review of the Indian Harbor Beach Police investigation into allegations by Jeffery Steel of improper masking of a disabled student by Brevard County Schools staff in October of 2021, was concluded with no finding of criminal wrong doing.

“I want to commend Chief Butler and his investigative staff for a very thorough and professional investigation. After a careful review of the investigative reports, interviews, and evidence provided to our office, we agree with the conclusion reached by the Indian Harbor Beach Police that no criminal acts were committed.”

Archer went on to add, “This case is a text book example of what rushing to judgment prior to the conclusion of an investigation, can produce in today’s hypersensitive politically charged climate.

While concern for the well-being of any child subject to this type of allegation is understandable, the immediate character attacks circulated electronically targeting teachers, administrators, and support staff were not only disturbing, but have been shown to be completely without merit. As leaders and as a community, we must do better.”

State Representative Randy Fine has stated repeatedly in press conferences, social media posts, news articles, and even from the House of Representatives, that there’s a “special place in hell” for the individuals “who did this to poor Sofia.”

Fine curiously stated after the investigation that it further proves his position on the matter, despite the investigation showing that Sofia’s parents had staged the photos they originally stated to law enforcement were taken when the incident allegedly occurred. Review of the metadata in the photos as well as video footage from the day in question showed that the photos were taken days later. Video from the bus also showed that Sofia was not in distress and seemed to be happy contrary to her parents’ statements.

Her parents have raised over $100k through donations and have filed a lawsuit against the Brevard County School Board over the incident.