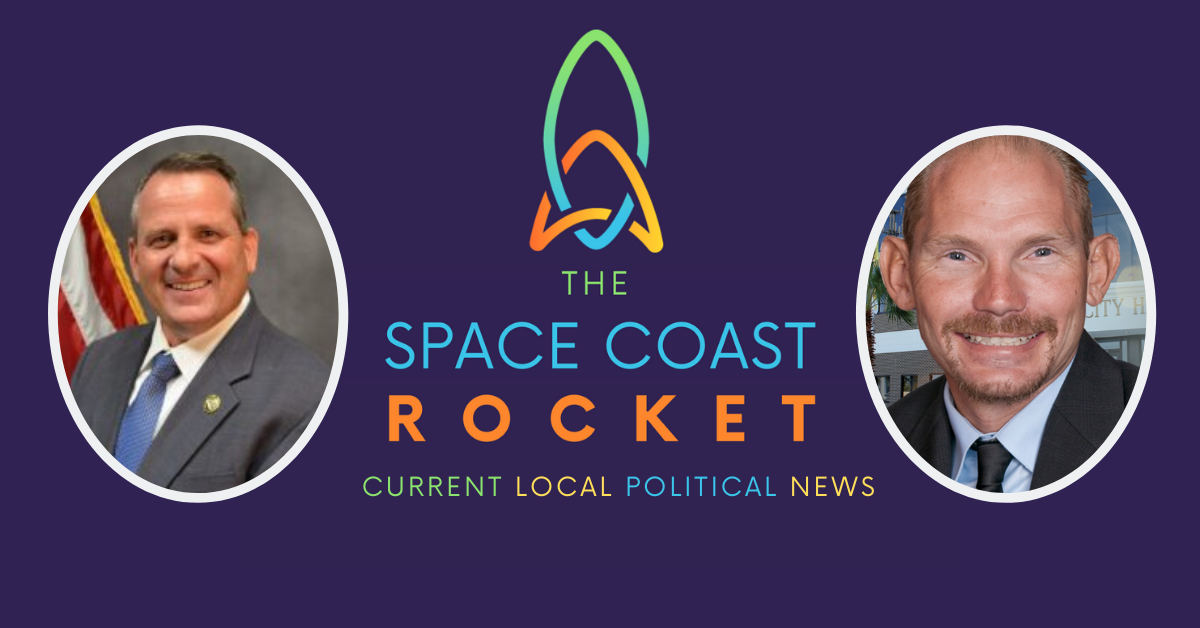 Palm Bay City Councilman Brian Anderson agreed to wear a wire for the FBI in an attempt to capture then Palm Bay City Manager Greg Lynk attempting to bribe him for favorable votes.

On several occasions, Greg Lynk offered Anderson an additional vehicle allowance of $350/month if he would vote in favor of assessments on Units 31 and 32 in an upcoming city council meeting.

Below is the investigative report from the audio recordings.

After this meeting, Anderson and Parr are heard speaking with Campaign Manager Robert Burns and apparently returning vandalized property that belonged to Burns.

It is also important to note that even after these attempts at bribery, Anderson voted to retain Lynk as City Manager when the motion was made by Councilman Jeff Bailey for him to be fired. Newly elected Councilman Johnson seconded the motion and Lynk was ultimately fired in a vote of 3-2 with Anderson and Harry Santiago voting in favor of Lynk.

Florida next to ban giving water to voters in line

Awful but lawful. State Attorney announces no charges for BCSO Deputy who shot and...

Man without pants arrested after bringing gun onto school grounds