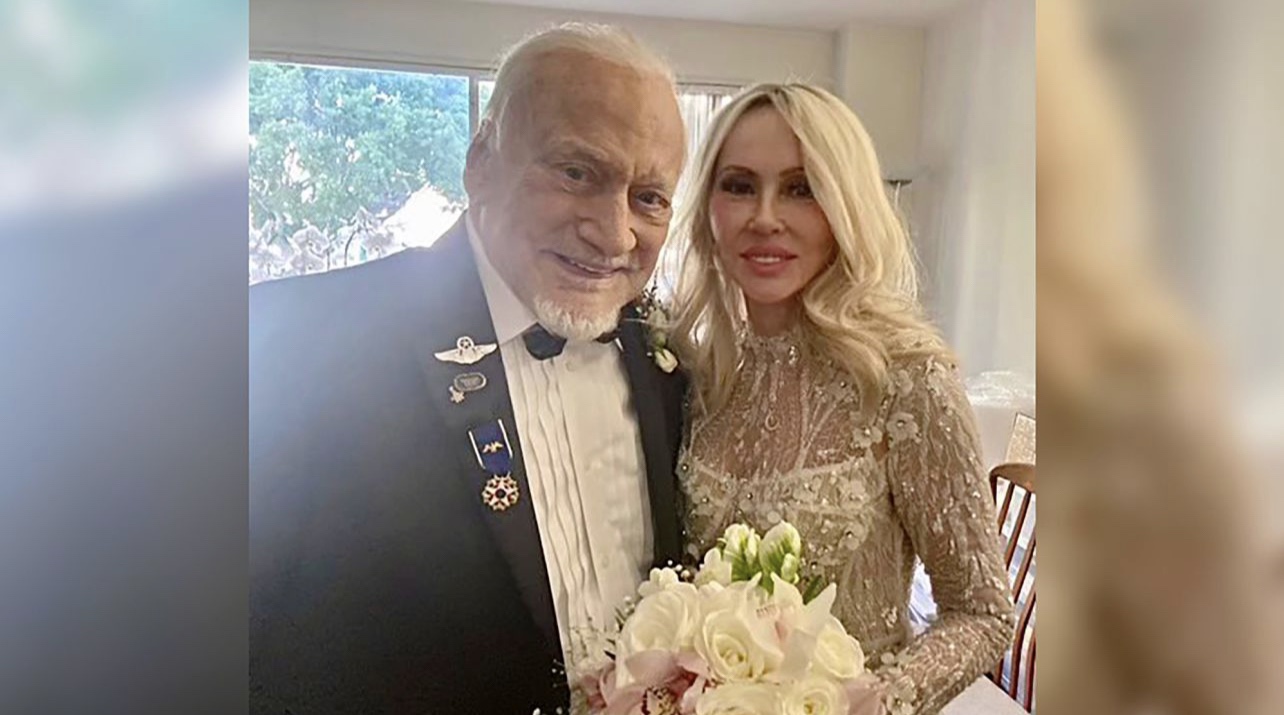 Astronaut Buzz Aldrin, who was the second person to walk on the moon, celebrated his 93rd birthday on Friday by getting married. The former NASA astronaut tied the knot with his longtime partner, Dr. Anca Faur. The ceremony was held in a private ceremony at the Kennedy Space Center Visitor Complex in Florida.

“I’m excited to be marrying my best friend and partner in crime,” Aldrin said in a statement. “I can’t wait to spend the rest of my life with Anca by my side.”

The couple has been together for several years, and Aldrin proposed to Dr. Anca Faur in 2018. The couple decided to wait to get married until after the 50th anniversary of the Apollo 11 mission, which was celebrated in 2019.

“Buzz and I have been through so much together and I’m honored to be his partner in life,” Dr. Faur said in a statement. “I’m looking forward to growing old together and continuing to support his mission to inspire the next generation of space explorers.”

The Kennedy Space Center Visitor Complex, where the ceremony was held, said in a statement that it was “humbled” to host the wedding. “We are honored to be a part of such a momentous occasion in the life of one of the world’s most iconic figures,” the statement said.

Aldrin’s birthday and wedding come as NASA prepares for a new era of space exploration. The agency is currently working on a new lunar lander, called Artemis, that will carry astronauts back to the moon in 2024.

The former astronaut’s marriage to Dr. Faur is his third. He was previously married to Joan Archer and Lois Driggs Cannon, with whom he had three children.

The ceremony was attended by close friends and family, with the couple exchanging vows in front of the Saturn V rocket, which was used in the Apollo 11 mission.