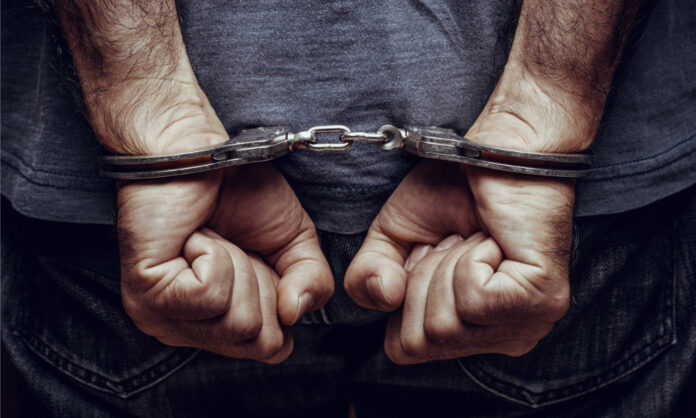 House Bill 1, Combating Public Disorder went into effect April 1, 2021. The bill made headlines as it allowed for drivers of vehicles to run over protestors if they felt threatened. Also included in the 61 page bill that was sponsored by State Representative Randy Fine, is section 836.115 “Cyberintimidation by Publication.”

(a) “Electronically publish” means to disseminate, post, or otherwise disclose information to an Internet site or forum.

(2) It is unlawful for a person to electronically publish another person’s personal identification information with the intent to, or with the intent that a third party will use the information to: (a) Incite violence or commit a crime against the person; or (b) Threaten or harass the person, placing such person in reasonable fear of bodily harm.

A person who violates this subsection commits a misdemeanor of a first degree, punishable as provided in s. 775.082 or s. 775.083.

Fine published her number after personally texting her “…you are a piece of garbage. Fell free to share that too.” Prior to those messages, Fine blocked Jenkins from his Facebook page, and deleted all of her comments after she pointed out that his wife who is also a Republican said she voted or Jenkins (a Democrat), as well did Representative Fine himself, reportedly.

It has also been reported that he actively campaigned against the Republican incumbent that Jenkins defeated in the heavy Republican school district.

This morning, Fine retaliated by publishing Jenkins’ personal cell phone, instructing his followers to call her, falsely stating that there would be a vote tonight on masks in schools, and falsely stating that Jenkins was pushing for the mandate. To be clear, the topic of masks was added to the agenda as purely a discussion item. There cannot be a vote on it, because it was not originally on the agenda at all.

Many constituents were upset that he posted her private cell phone number instead of her office email, or office phone number. Fine’s followers reported that her voicemail quickly became full to which he replied, “you can text her!” Some users stated they could not wait to start calling to harass her.

Just this past April, a group of protestors showed up outside of Jenkins’ private residence to confront her about her position on LGBTQ+ children’s rights. Fine mocked the protest, and the safety of her own children in a Facebook post, comparing the event to a BLM “mostly peaceful protest.”

Fine followed up his earlier post with another in the form of a poll, again publishing the private cell phone number, and encouraging his followers to contact her. It is also important to note that one board member alone cannot change any policy. It takes 3 of the 5 board member to vote in favor of an item in order to pass it. However, Fine has not asked individuals to contact any other School Board members at all.

Local law enforcement has been contacted, and currently investigating whether or not a crime has been committed. Fine has since then tried to justify his actions by stating her private cell phone number is public, claiming she uses it to conduct official business. Jenkins says that she does not, nor has ever.

Ironically, in June, Fine warned protestors in support of Palestine that if they blocked the road way, HB1 could finally be put to the test. The protest, which was held on Melbourne Causeway never went into the road way and was completely peaceful. Fine encouraged his followers to act against the protest from his Facebook page as well, much in the same manner as he did today with Jenkins; using false and misleading information.

In March of 2019, Fine did the same thing to Palm Bay Deputy Mayor Kenny Johnson, publishing his personal cell phone number on Facebook asking his followers to contact him directly for not supporting one of Fine’s resolutions.

Ironically, although he has been anxious to see HB1 taken advantage of in protest, he may be on the offending side of his own law from his actions today.

If charged with a misdemeanor, elected officials can be suspended from office, and if convicted permanently removed by the Governor.