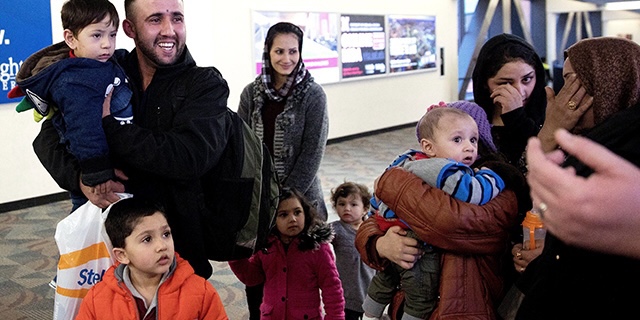 A revolutionary new initiative has been introduced by the United States State Department that enables private citizens to sponsor refugees seeking asylum in the country. This program is an alternative path for refugees who may not have family members or other connections in the U.S. to sponsor them.

Under this program, private citizens can sponsor refugees by providing them with financial and emotional support, as well as assistance with finding housing and employment. The program is open to any individual or group willing to sponsor a refugee, regardless of their background or religion.

The State Department believes that this program will improve the refugee resettlement process, which has been criticized in recent years for being slow and bureaucratic. By enabling private citizens to sponsor refugees, the program empowers individuals to make a real difference in the lives of those seeking a better life in the United States.