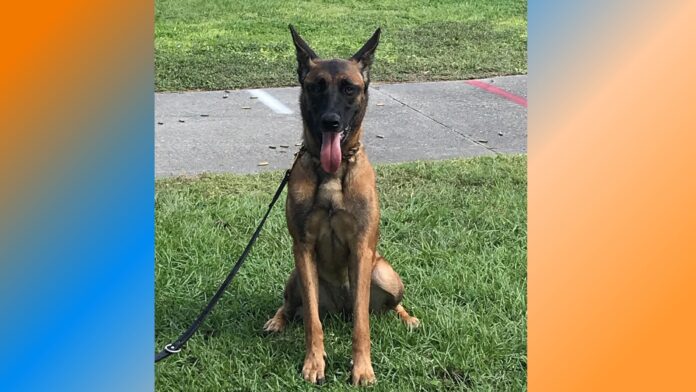 Yesterday, Cocoa Police department released a statement after one of there K-9’s was found dead in the back of a patrol car by his handler.

“My family and I were the previous owners of this dog and based on the information I have gotten from police officers from of this county, the car ,she was left in, was very old and all the mechanisms that are supposed to keep a dog in the car alive failed. The A/C failed and so did all the other fans and emergency mechanisms in the police car so K-9 dogs do not die if left alone. How do you put a car like this in service and on top of that leave the dog unsupervised.

This was such a special dog and she did such great things for the police force she served for. She dedicated her life for this and is now dead because of her being left in a car that was likely not maintained and checked up on enough. You were a special dog”

Texas Man busted with 17 pounds of Marijuana With Intent to Sell After simply...

Texas Man busted with 17 pounds of Marijuana With Intent to...