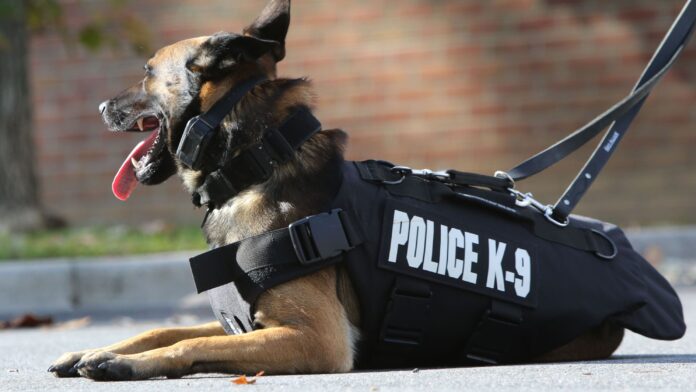 The Cocoa Police Department is heartbroken to announce the passing of our newest patrol dog, K-9 Zena. K-9 Zena was discovered dead early Wednesday afternoon in the back of her patrol vehicle. Her handler found her when he went to check on her during a training class at the Criminal Justice Center at Eastern Florida State College in Melbourne. An active investigation is underway to determine the cause of death, and if department policies and procedures were followed.

K-9 Zena was donated to the City last August. She was a 2-year-old Belgian Malinois who was trained and newly certified in April for patrol work.