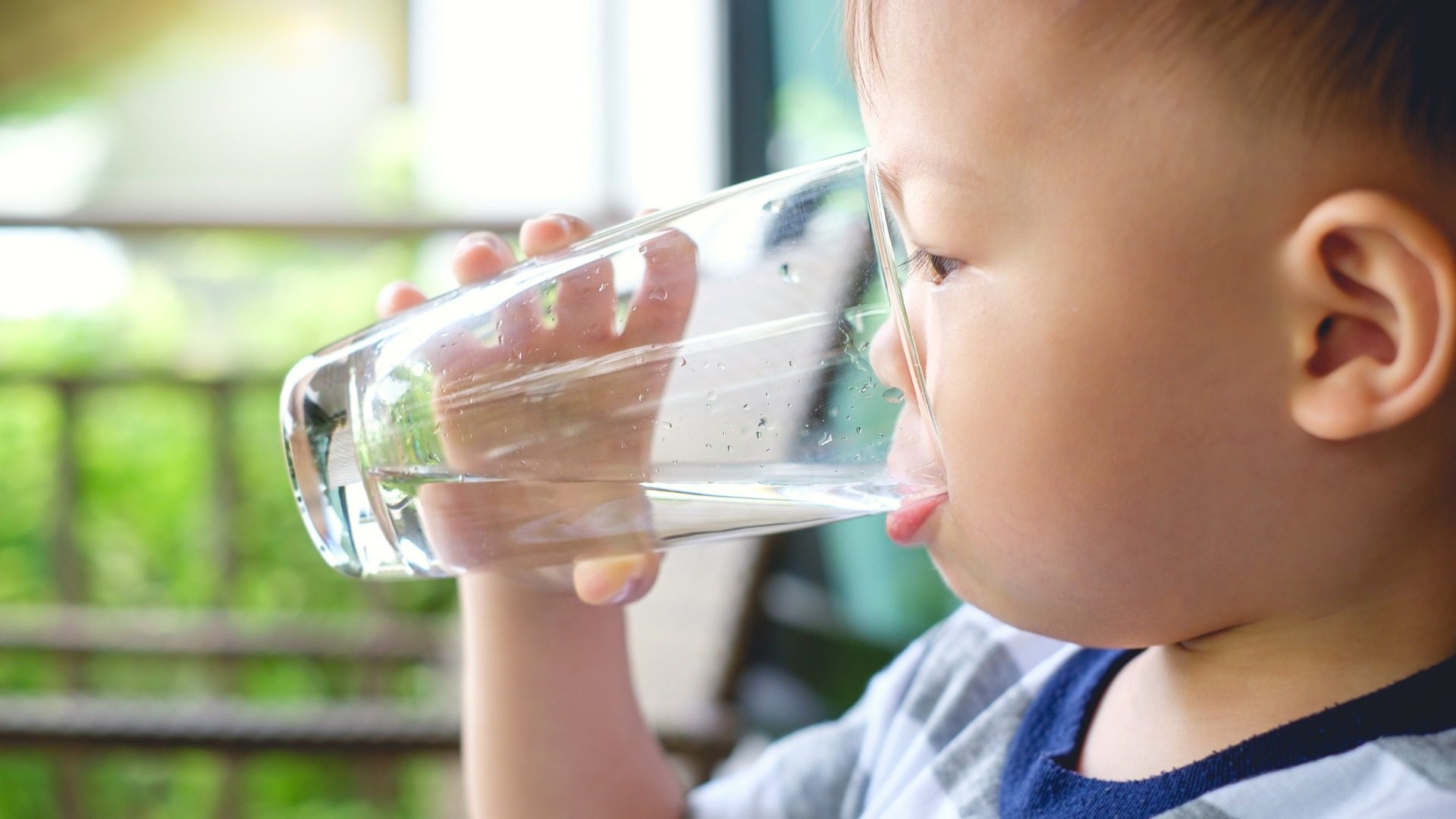 Bill Posey joined 223 Democrats in supporting the bill sponsored by Michigan Democrat Debbie Dingell. 157 Republicans voted against it, and President Trump promises to veto it should it make it to his desk.

Washington, January 10, 2020 – Today the U.S. House of Representatives passed with Congressman Bill Posey’s (R-Rockledge) support the PFAS Action Act of 2019 (H.R. 535) which takes action on PFAS environmental contamination. PFAS (Per- and polyfluoroalkyl substances) are a group of man-made chemicals manufactured and used in a variety of industries and can be found in a wide range of consumer products.

“This legislation will help lead to healthier communities with cleaner environments and safer drinking water,” said Congressman Posey. “When we find that long exposure to certain chemicals and substances can lead to serious health problems, we have a responsibility to act.”

PFAS has now been confirmed in the water of more than 1,400 communities, including nearly 300 military installations, and studies have linked PFAS to serious health problems, including cancer. The PFAS Action Act will mobilize a muscular response to PFAS under the Comprehensive Environmental Response, Compensation, and Liability Act — it accelerates drinking water regulations, and provides robust funding to address and remediate PFAS impacts. The legislation builds on progress made in this year’s National Defense Authorization Act, which prohibited the use of PFAS containing firefighting foam on military bases. Last year Congressman Posey worked with residents and the Army Corps of Engineers to designate South Patrick Shores a Formerly Used Defense Site – a major step in remediation and fighting contamination.

Nearly 300 military sites across the county have PFAS contamination and as many as 110 million Americans are drinking PFAS-contaminated water, Dingell said, citing Environmental Working Group data.

Despite its bipartisan support in the House, the bill faces an uphill battle.

First, it must pass the GOP-controlled Senate, where hundreds of House-passed bills are languishing on the desk of Majority Leader Mitch McConnell (R-Ky.). Senate Environment and Public Works Committee Chairman John Barrasso (R-Wyo.) told Bloomberg News that the legislation had “no prospects in the Senate.”