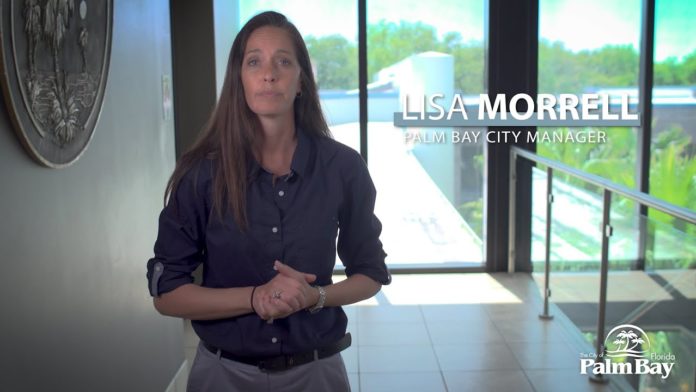 Palm Bay City Manager Lisa Morrell emailed her letter of resignation to the city council late this evening. It is not yet clear what was the motivation behind her resigning.

Lisa was promoted to the position in 2018 after council voted to fire former city manager Gregg Lynk. Lisa who was the Communications and IT Director since 2011, and had been with the city for 18 years, was appointed as the interim city manager and then later confirmed for the permanent position. She has been on the job for 18 months.

Deputy City Manager Suzanne Sherman will presumptively fill the role in the interim.

This is a developing story and will be updated as more information becomes available.