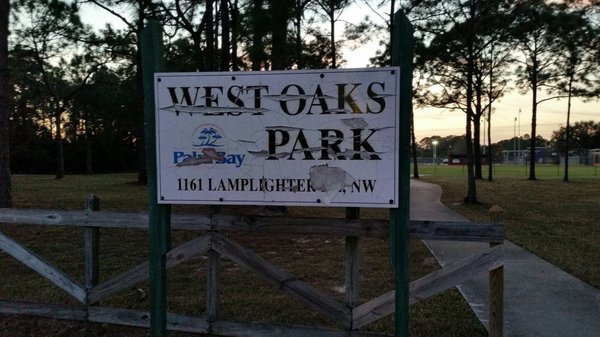 According to a official reports, three teen were waiting in a car at Lynne Nungesser Park (formerly known as West Oaks Park) on Dec. 22 around 7:20pm to meet Colbert-McGlon when the 16-year-old approached the car and shot at the passenger four times, hitting him in the face.

When police arrived, the victim had already been taken to the hospital.

One of the teens in the vehicle was able to identify Colbert-McGlon as the shooter, despite him stating he was not at the park during the time of the shooting.

The status of the victim is not known.

This shooting occurred just 3 days before the shooting and murder of 2 other teen in Palm Bay’s Compound. It is not known if the two incidents are related.