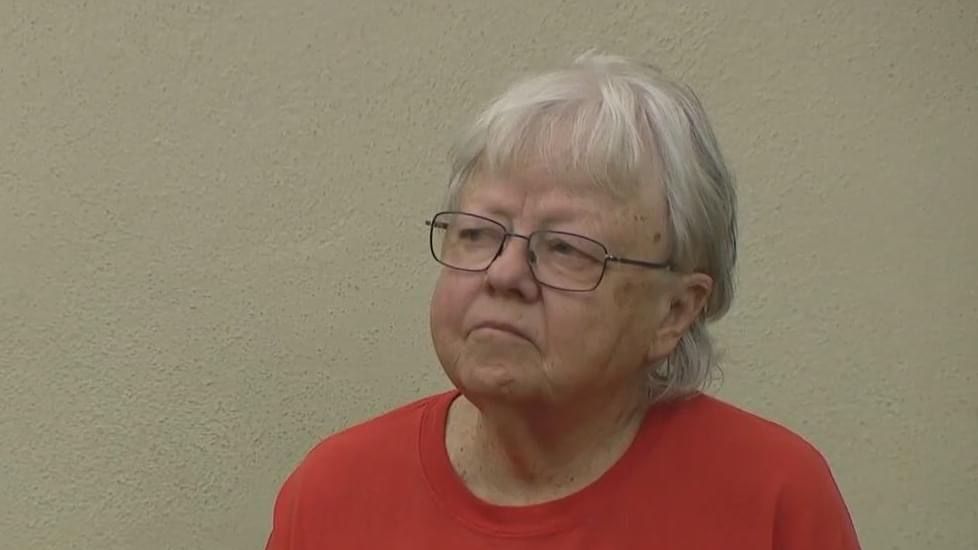 In a shocking incident that took place on January 20, 2021, a woman shot and killed her terminally ill husband in a hospital in Daytona, Florida. The woman, identified as 76-year-old Carolyn Wilkins, allegedly walked into the room where her husband, 80-year-old John Wilkins, was receiving treatment for a terminal illness and shot him with a handgun.

According to police, Ms. Wilkins immediately called 911 and admitted to the shooting, stating that she could no longer watch her husband suffer. John Wilkins was pronounced dead at the scene, and Ms. Wilkins was taken into custody and charged with first-degree murder.

The incident has raised many questions and sparked discussions about end-of-life care, compassion, and the moral and ethical implications of assisted suicide. Some have praised Ms. Wilkins for her actions, arguing that she was driven by love and compassion for her terminally ill husband, who was reportedly in a great deal of pain. Others have criticized her for taking the law into her own hands and violating the sanctity of life.

“You have been charged with one count of premeditated first-degree murder and three counts of aggravated assault with a deadly weapon,” said Judge Mary Jolley.

She is currently being held on a no bond status.