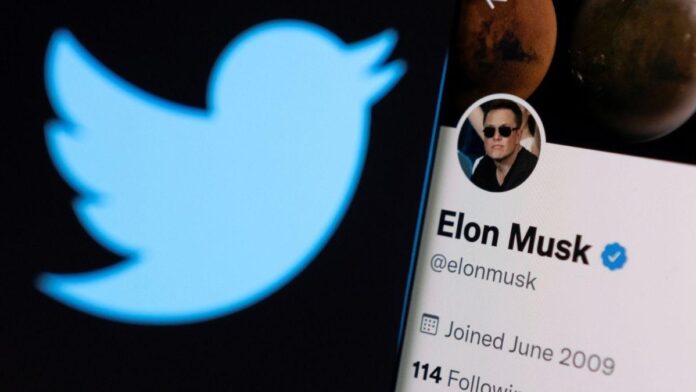 Elon Musk has confirmed that a Twitter blue tick will cost $8 per month as he branded the platform’s current verification system “bulls***”.

Elon took to Twitter on Tuesday to confirm the change he was making and to explain how it would work.

“Twitter’s current lords & peasants system for who has or doesn’t have a blue checkmark is bulls***. Power to the people! Blue for $8/month,” he stated.

The billionaire, who now describes himself on his personal account as “Twitter Complaint Hotline Operator”, also said that the charge would be “price-adjusted by country proportionate to purchasing power parity”.

And he laid out the other benefits he claims verified users will receive: “You will also get: priority in replies, mentions & search, which is essential to defeat spam/scam; Ability to post long video & audio – half as many ads.”

He said it could also lead to a “paywall bypass for publishers willing to work with us”.

Mr Musk had earlier hinted at the $8 price point in a Twitter argument with horror writer Stephen King who tweeted that he would leave the platform over a rumoured $20 monthly charge for verification.

“F*** that, they should pay me,” tweeted Mr King, which caught the attention of the world’s richest person.

Mr Musk then tried to haggle about the price with the famed horror author, suggesting a lower price, $8, for the feature.