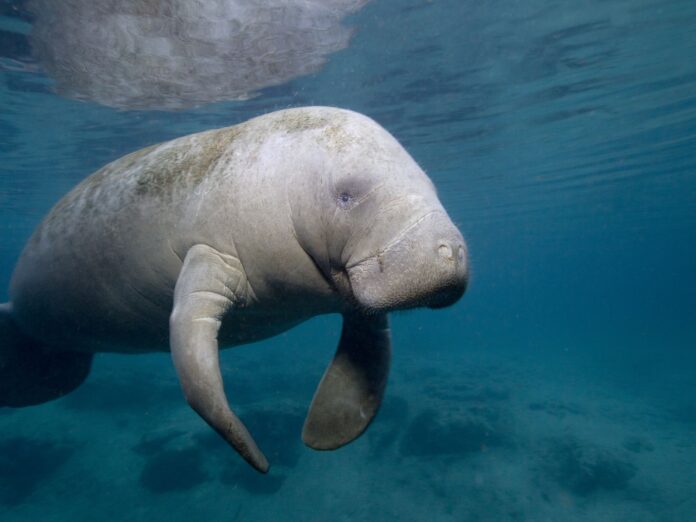 Manatees have been dying by the hundreds in Florida recently as they are running out of their main food source, sea grass.

“You know and I know that would be very difficult with manatees. Because everybody loves manatees. If you killed a manatee, my God, the world would come to an end,” Smith said.

Thursday, the commissioner was asked if he thinks this is really an option to the problem.

“Everybody loves manatees. I love manatees. I love seeing them. It’s part of the scenery,” Smith said. “But we have to get real and the reality is that there has never been a calculation of what the carrying capacity should be for this habitat.”

The proposal made national headlines and has been criticized by scientist and environmentalist. They say that the root of the problem is water pollution. Commissioner Smith agrees, but counters that is a problem that will take a while to fix. Meanwhile, manatees continue to die by starvation.

Conservative talk show radio host Bill Mick discussed the issue this morning on his daily show. He took it a step further stating that the manatee should be made a food source. “If it became available, I would wanna try it just to see what it’s like,” he told one caller.

Callers on both sides of the issue weighed in. Supporters of the idea stated we’ve gotten too emotionally attached to the manatee and “we aren’t following the science.”

Some callers argued that the manatee is not native to Florida and was actually brought here as a food source originally from the West Indies. Another caller from Merritt Island disputed that stating that ancient burial grounds show bones of manatees pre-dating the alleged import times.

Mick states that the problem has become so emotional, that we can’t have the conversation. One caller mentioned that in the past we’ve done the same with the Bison, and other species that were once endangered.

You can listen to the show on his podcast here.