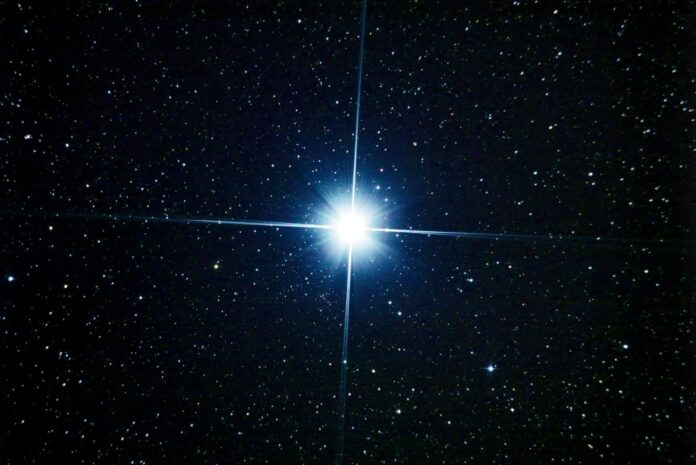 As 2020 comes to a close, the solar system has decided to grace us with a cosmic Christmas miracle that hasn’t been witnessed in nearly 800 years. On Dec. 21 (aka the December solstice), Jupiter and Saturn will align so closely in the night sky that they’ll almost appear to collide from our vantage point here on Earth, creating a radiant point of light often referred to as the “Star of Bethlehem” or the “Christmas Star.”

“Alignments between these two planets are rather rare, occurring once every 20 years or so, but this conjunction is exceptionally rare because of how close the planets will appear to be to one another,” said Patrick Hartigan, an astronomer at Rice University, according to Forbes. “You’d have to go all the way back to just before dawn on March 4, 1226, to see a closer alignment between these objects visible in the night sky.”

The event, sometimes referred to as The Great Conjunction, occurs roughly every 19 to 20 years, but this is the closest the planets will line up in the night sky since the Middle Ages. Technically, Saturn will be 10 au (astronomical units) from Earth, and Jupiter will be 5 au away, but they will appear to be less than the diameter of a full moon apart.

To catch a glimpse of the phenomenon for yourself, make sure you have a clear view to the southwest about 45 minutes after sunset. The planets will be at their closest on Dec. 21, but the “Christmas Star” will be visible from anywhere on Earth for about one hour after sunset in the northern hemisphere for the entire fourth week of December. If you’re viewing with a telescope, you may also be able to see Jupiter and Saturn’s largest moons orbiting them that week. The next Great Conjunction this close won’t happen until March 15, 2080, so be sure to take a peek out your window later this month for a brilliant holiday treat.