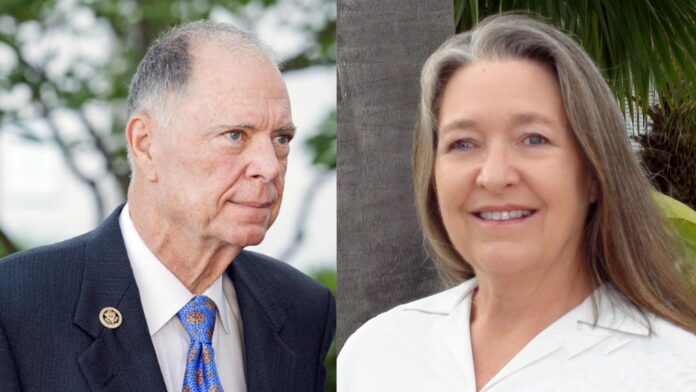 Terry is running for congress because she believes our partisan divide and political discourse is benefiting no one and costing us all. “Bill Posey’s recent behavior and voting record shows he is representing the extreme elements of his national party and not representing the people and needs of our community.“ added Terry.

Terry is running on a pro-business, pro-people, and pro-environment platform, saying, “I will work across the aisle to represent the needs of our community and work toward finding the right balance between the private (free enterprise) and public (government) sectors that is necessary for inclusive, sustainable, and resilient prosperity for all of us.”

“I will spend the next 10 months traveling throughout our district discussing our local issues and sharing my thoughts on how we can focus on our common goals. When we remember that we’re all working for the good of the community, we can address our differences with the respect and civility of a functioning democracy.” Terry concluded.