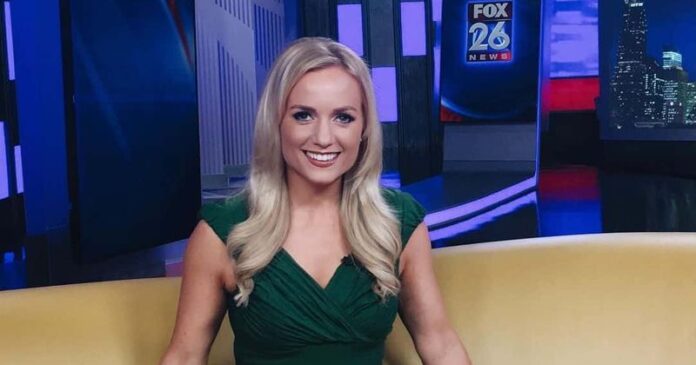 A reporter of Houston Fox 26 went off-script during a live broadcast to allege that she is being “muzzled” by her organisation.

Ivory Hecker dropped the bombshell as the studio went to her for a live update on the heatwave scorching Texas.

Before diving into the news, Ms Hecker took a moment to tell the audience how the network, owned by Fox Broadcasting Company, is pressurising her into keeping “certain information” from the viewers, adding that she is not the only one and that she will soon release “some recordings about what goes behind the scenes.”

“Before we get to that story, I want to let you the viewers know that Fox Corp has been muzzling me to keep certain information from you the viewers. And from what I’m gathering, I am not the only reporter being subjected to this,” she said.

“I am going to be releasing some recordings about what goes on behind the scenes at Fox because it applies to you the viewers,” she said.

She further announced that she is sharing these secret recordings with Project Veritas, a far-right group infamous for producing deceptively edited videos of its undercover operations against mainstream and left-leaning organisations.

“I found a non-profit journalism group called Project Veritas who’s going to help put that out tomorrow,” she added. “So, tune into them.”

In a statement to Newsweek, Ms Hecker said that her relationship with Fox took a “dark turn last August” after her interview with an unspecified person.

“They decided they didn’t like what the interview subject had said, and they went on to internally harass and defame me,” she told Newsweek. “I knew I was not working for a journalistic organisation when I was called into an HR meeting in December and was told to keep my support for free speech and opposition to censorship to myself — that those were not matters to be publicly spoken about.”