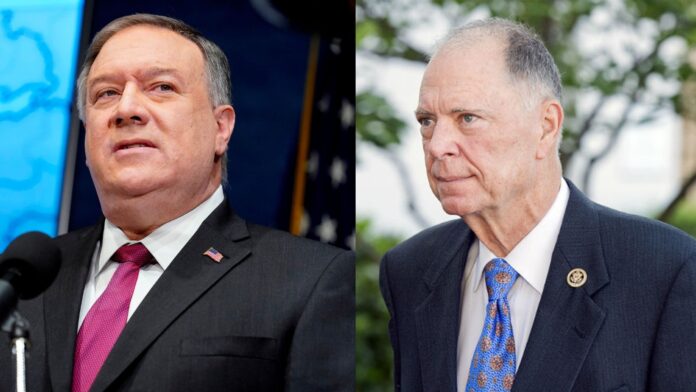 Former Secretary of State Mike Pompeo has endorsed Rep. Bill Posey for re-election in 2022. Posey, 75 years old is running for his 8th consecutive term in Congress.