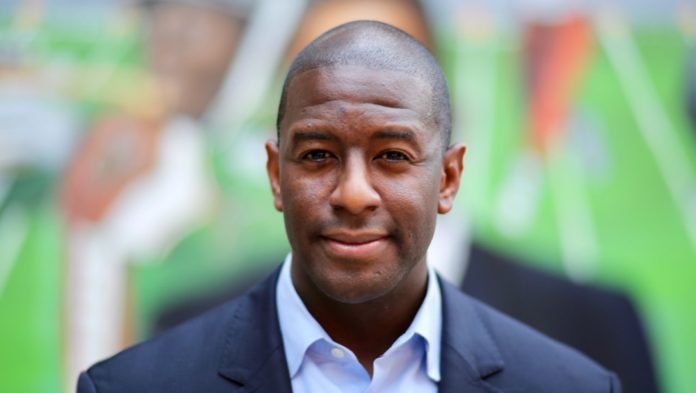 Former Mayor of Tallahassee Andrew Gillum was named in a Miami Beach Police Report last night involving drugs and possible over doses with two other male individuals. The story is developing.

According to a City of Miami Beach police report, former Tallahassee Mayor and gubernatorial candidate Andrew Gillum was found in a Miami Beach hotel room in which paramedics were called due to a medical emergency.

Gillum was not arrested.

The report indicates that Gillum was unable to communicate with authorities on the scene and ultimately return to his residence without incident.