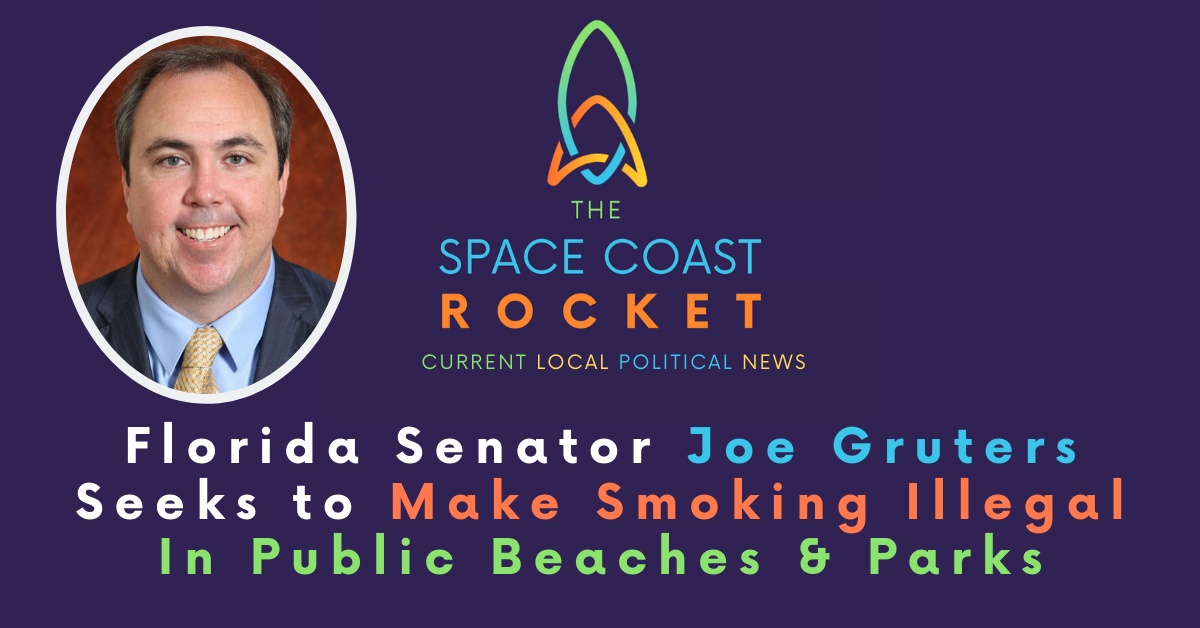 According to Surfrider Foundation, a non-profit dedicated to the protection and enjoyment of the world’s ocean, waves and beaches

“Cigarette butts are the #1 item we collect at most beach cleanups in Florida, let’s get this toxic, plastic trash off our beaches and promote healthy clean air and water on Florida’s beaches.”

This is the second consecutive year lawmakers will consider making it illegal to smoke in public spaces. What differs this time is that this bill also includes vaping.

The Senate Community Affairs Committee will be voting on SB 670 on Monday, December 9th, at 4pm.

Below is the contact information for the members of the committee so that you can voice your opinions.