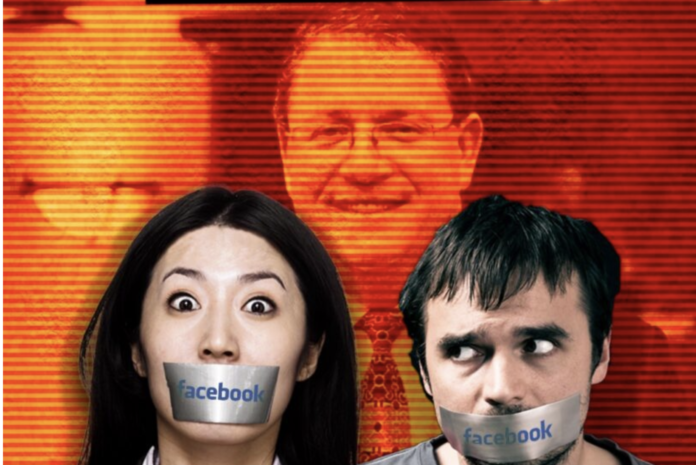 Republican front runner Dr. Marcie Adkins has been in a heated campaign against the incumbent Randy Fine.

Fine has been under tremendous backlash from the second amendment community and constitutionalist for supporting the “Parkland Bill” which took gun rights away from 18-20 year-olds and increased waiting time to 3 days to purchase firearms. Fine promised to file legislation the next session to reverse these items during his campaign, but never did.

As a result he received a rating of 68% from the NRA, and his opponent who is a staunch defender of the 2nd Amendment received a 100% rating from Florida Gun Rights. They have been sending out mailers to voters on her behalf and reminding them of Randy’s vote against gun rights despite his claims to support them.

In several facebook posts Fine claimed the group was a sham and had no representation in Tallahassee as lobbyists on behalf of gun rights.

But that’s not true. Florida Gun Right’s does indeed have registred lobbyists in the state pushing for gun rights according to the Florida Lobbyist Registration website.

Fine defends his vote on prohibiting anyone under 21 from purchasing by saying they can just ask their parents for a gun, which some say walks the line of promoting straw man purchases which are illegal.

Recently, County Commissioners John Tobia and Bryan Lober proposed and passed a resolution to support reversing all of the measures Fine voted for in restricting gun rights. All commissioners voted in favor of the resolution except Rita Pritchett. She disagreed with the open carry measure that Lober specifically proposed himself.

Florida Gun Rights has been advocating hard against Fine and for Adkins in a slue of ads and mailers.

Below is the letter of support mailed out on behalf of Florida Gun Rights for Dr. Adkins to voters in Florida.