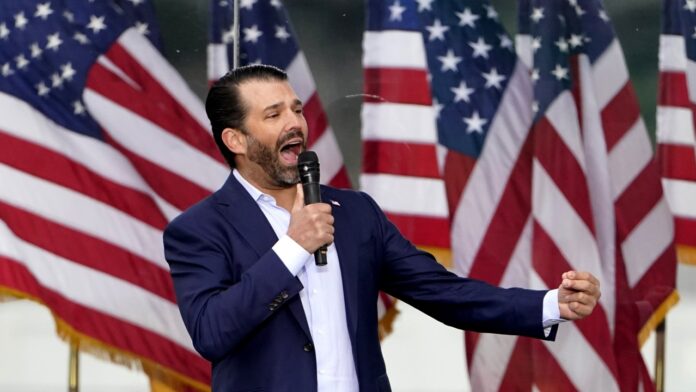 Jeffries, a Democrat, made the announcement in a tweet. No further details have been provided.

Tomorrow, the House of Representative will vote for and likely pass new articles of impeachment on the President. The impeachment has garnered growing support in the Senate including that of Mitch McConnel and Liz Cheney.