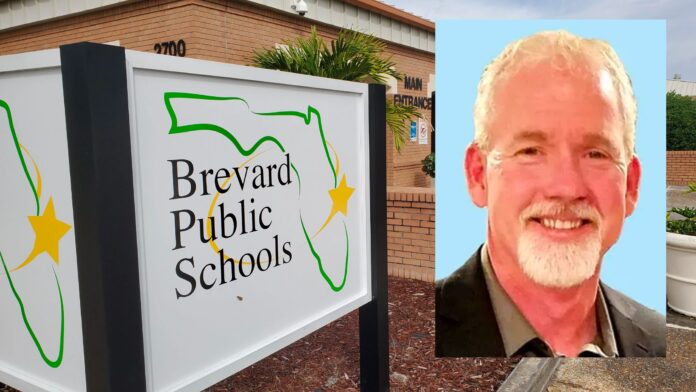 Today, the Brevard Public Schools (BPS) District confirmed that they have opened an official investigation into the allegations that Gene Trent, a current employee of BPS and candidate for School Board lied on his criminal background when applying for employment.

The application for employment asks if the candidate has “ever been arrested.” When filling out his application, Gene marked ‘no’ as a response to the question. A background check revealed at least 2 arrests in his past; one for battery, and the other an alcohol related crime. Both cases resulted in no conviction, however, the application asks specifically for arrests or charges, even if not convicted.

As previously reported, in Facebook messages to The Space Coast Rocket, Mr. Trent acknowledged at least one of the arrests, and explained the circumstances surrounding the alleged battery.

In an email from the BPS Communications Officer, Russell Bruhn, he confirmed that there was a current open investigation. According to the BPS Human Resources Department, providing false information on an employment application is ground for immediate termination.

As this investigation has started with the school district, the Florida Department of Education is looking into new allegations that Mr. Trent, who is an official test coordinator, had teachers back-date official state exams, specifically the Florida Standards Assessment (FSA) 8th grade assessment. This allegation could potentially result in criminal charges.

Several teachers have come forward stating that in the spring of 2022 at Cocoa Beach Jr/Sr High, Mr. Trent escorted an educator to a staff bathroom in order to avoid security cameras to back-date tests 2-3 weeks after the exams had taken place. When we asked Mr. Trent about these allegations, he did not respond. An official complaint was filed with the state. One teacher stated that Mr. Trent had him sign a document that stated he was trained as required by law for testing administration, although he never was.

Florida Department of Education Rule: 6A-10.042 regulates Testing Administration and Security. It states, in pertinent part that:

(g) Each person who has access to tests or test questions during the development, printing, administration, or scoring of the tests shall be informed of specifications for maintaining test security, the provisions in statute and rule governing test security, and a description of the penalties for breaches of test security.

(2) Test materials, including all test booklets and other materials containing secure test questions, answer keys, and student responses, shall be kept secure and precisely accounted for in accordance with the procedures specified in the examination program administration manuals and other communications provided by the Department. Such procedures shall include but are not limited to the following:

(a) All test materials shall be kept in secure, locked storage prior to and after administration of any test.

(b) All test materials shall be precisely accounted for and written documentation kept by test administrators and proctors for each point at which test materials are distributed and returned.

(4) Violations of test security provisions shall be subject to penalties provided in statute and State Board Rules.