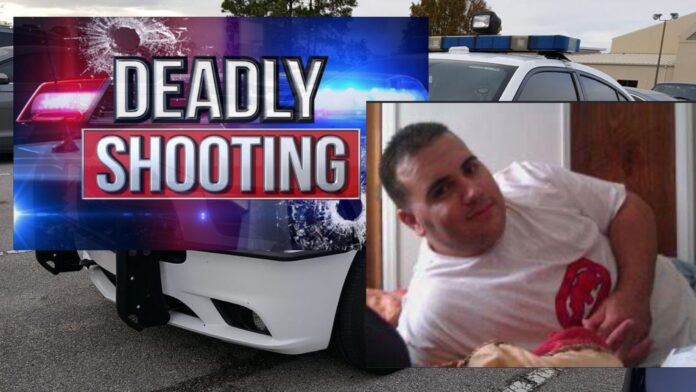 The video shows 16 year old AJ Crooms attempting to evade Deputy Miranda who is ordering him to stop the car at gun point. He then opens fire into the vehicle killing Crooms and 18 year old Sincere Pierce.

A public records background check has revealed quite a disturbing past of Deputy Miranda.

Records from the Osceola Clerk of Courts show that in 2008 he was found guilty of burglary to a dwelling unarmed, as well as aggravated assault with a firearm.

Just this year however, Deputy Miranda was charged with domestic violence with children on April 20th. His wife, who was the petitioner in the case, is also an officer with the Titusville Police Department, and was their 2017 Rookie of the Year and officer of the month in November 2019.

It is not clear how Deputy Miranda was able to be hired as a Brevard County Sheriff’s Deputy with those charges, but the name and date of birth are a match.

It is not clear if he was disciplined for the domestic violence charges. In January 2019, he was recognized as Deputy of the month.

He is currently on paid administrative leave while the shooting is investigated, but Ivey has come out in his defense.