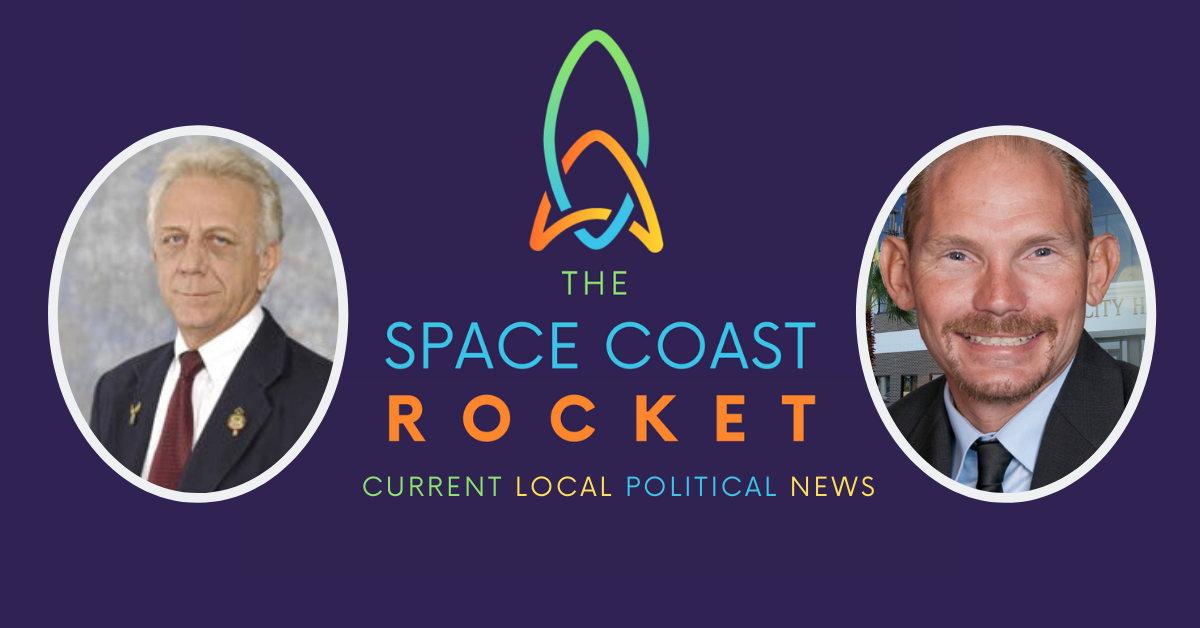 On June 1, 2017 Palm Bay City Councilman Brian Anderson agreed to wear a wire for the FBI in an upcoming meeting with former Palm Bay Mayor John Mazziotti at his residence.

Mazziotti spent more than two years in federal prison after being convicted in 1972 of selling amphetamines and importing the drugs across the U.S.-Canadian border. There’s also the matter of a 1961 conviction for illegal entry after he and a buddy stole a cash register from a store.

The following is the investigative report form the meeting.

The following is the meeting between Anderson and Aguiar.

Indiatlantic Mayor Blasts the County Over Lack of Leadership

ABOUT US
Your only dedicated source on the Space Coast for current local political news. Get facts, ask questions, get answers.
Contact us: editor@thespacecoastrocket.com
FOLLOW US
© 2020 The Space Coast Rocket - All Rights Reserved Designed by The Social Wizards