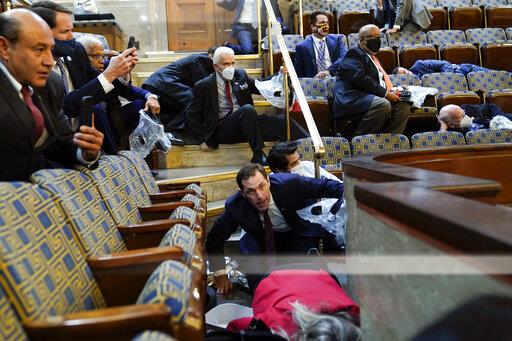 Speaker Pelosi announced that counting of the votes will resume tonight at 8pm and will not stop until complete.

Some congressmen who originally planned to object to the election results have stated they will no longer object.

Others at the encouragement of the President plan to continue to object.

No matter who or how many objections, the outcome will be the same, and Biden will be confirmed as the President-elect.

A woman who was shot inside the Capitol was shot and killed by Capitol Police.