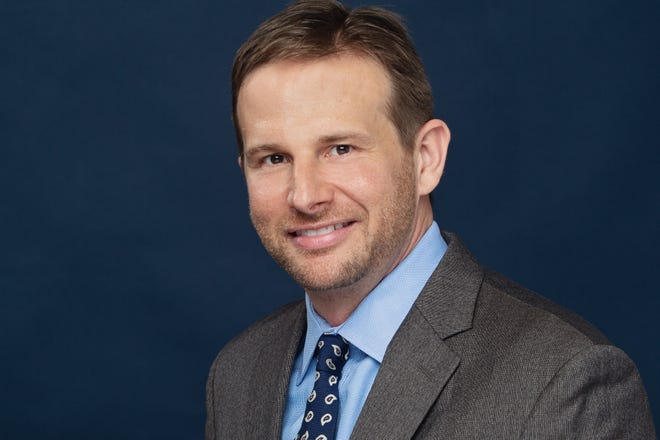 Brevard County District 3 Commissioner John Tobia, proposed relaxing open container rules at the previous County Commission meeting. The change would have allowed patrons to take open alcohol from an establishment to a public place within the County’s jurisdiction.

The proposal was strongly supported by struggling local businesses, as well as showed support initially form the commission as a whole. However, after Brevard County Sheriff Wayne Ivey stated he did not support the change, District 2 Commissioner Bryan Lober stated he changed his mind as well.

“We need to protect all our parking lots and areas, to not leave it vulnerable to people drinking,” Sheriff Wayne Ivey wrote in a statement sent to FOX 35 News.

The motion died for lack of a second.

Commissioner Tobia stated he was disappointed with the change in support and expressed that as conservatives the board should be for less regulation and government. He then stated he would propose removing time restrictions on alcohol sales by bars and restaraunts.

Commissioners again verbalized support for exploring the proposal. Most supportive at the time was District 4 Commissioner Curt Smith, who stated in his experience, expanding hours helps law enforcement instead of having everyone “hit the streets” at the same time.

Florida Statute Section 562.14 sets out default regulations regarding the time for sale of alcoholic beverages.

However, it allows counties and municipalities to provide for less restrictive regulations.

Currently, Section 6-3 of Brevard County Code of Ordinances does this, providing for the restriction of alcohol sales between 2:00 am and 7:00 am.

Commissioner Tobia says, as a conservative, he strongly believes in removing pointless regulations.

“This would increase the freedom of residents, visitors, and business-owners in Brevard County,” said Tobia.

Tobia’s proposal is to deregulate hours of sale of alcohol in unincorporated Brevard County by amending Sec. 6-3, so that there would be no time restrictions on when bars and restaurants can sell alcohol.

The proposal will be discussed at the regular meeting of the Brevard County Board of County Commissioners taking place at 9 a.m. on Tuesday, March 23rd.